DESCRIPTIONSCREENSHOTSSYSTEM REQUIREMENTSTRAILER.NFO
About This Game
Built on a brand new bespoke 3D engine, the game retains Unity of Command’s signature art style and delivers highly polished fluid gameplay. Easily accessible yet hard to master, Unity of Command II is the highly anticipated sequel to the cult classic that’s been turning novice players into battle-hardened grognards since 2011. 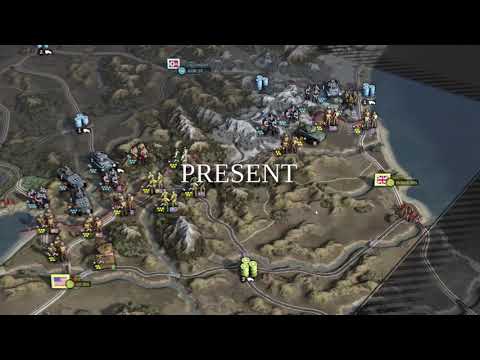