DESCRIPTIONSCREENSHOTSSYSTEM REQUIREMENTSTRAILER.NFO
About This Game
Build your defense base to fight back the undead hordes of Mars and secure the future of the red planet. MarZ is a game of strategy and tactical defense where you must carefully manage your crew and resources as you try to uncover the terrible secrets of the undead. 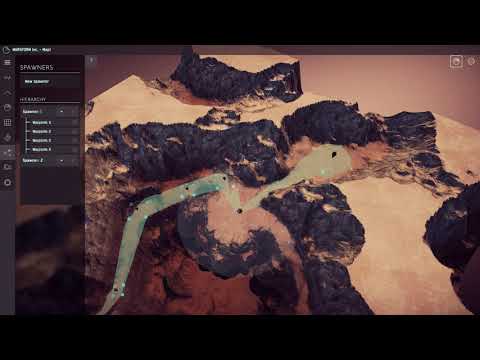