DESCRIPTIONSCREENSHOTSSYSTEM REQUIREMENTSTRAILER.NFO
Return to the unforgiving world of Hard West for an adventure in the Civil War Texas. Libertee is an escaped slave-turned-vigilante, enhanced without her consent with superhuman capabilities by one Doctor Gorman. Hungry for answers, and for revenge, she tracks down the mad surgeon, but his motivations turn out to be the opposite of what she had anticipated. As she makes up her mind about the doctor’s fate, the two will have to face an even more powerful enemy.

Experience a brand new tale in the weird world of Hard West during 7 new, specially crafted tactical combat encounters and overarching world map gameplay. Make strategic purchases for your gunfighters, then wreak havoc on your enemies and use their technology for your benefit. Enjoy a story narrated by two protagonists whose outlooks on life vary wildly, but who, deep inside, are more similar than they would like to admit.

A new tale in the Hard West universe, featuring a unique mix of classic western and gothic horror.

A deeper, longer story, narrated through its numerous twists and turns by protagonists, Libertee and Dr. Gorman.

Fitzpatrick Revolver – a new, powerful gun in your arsenal. 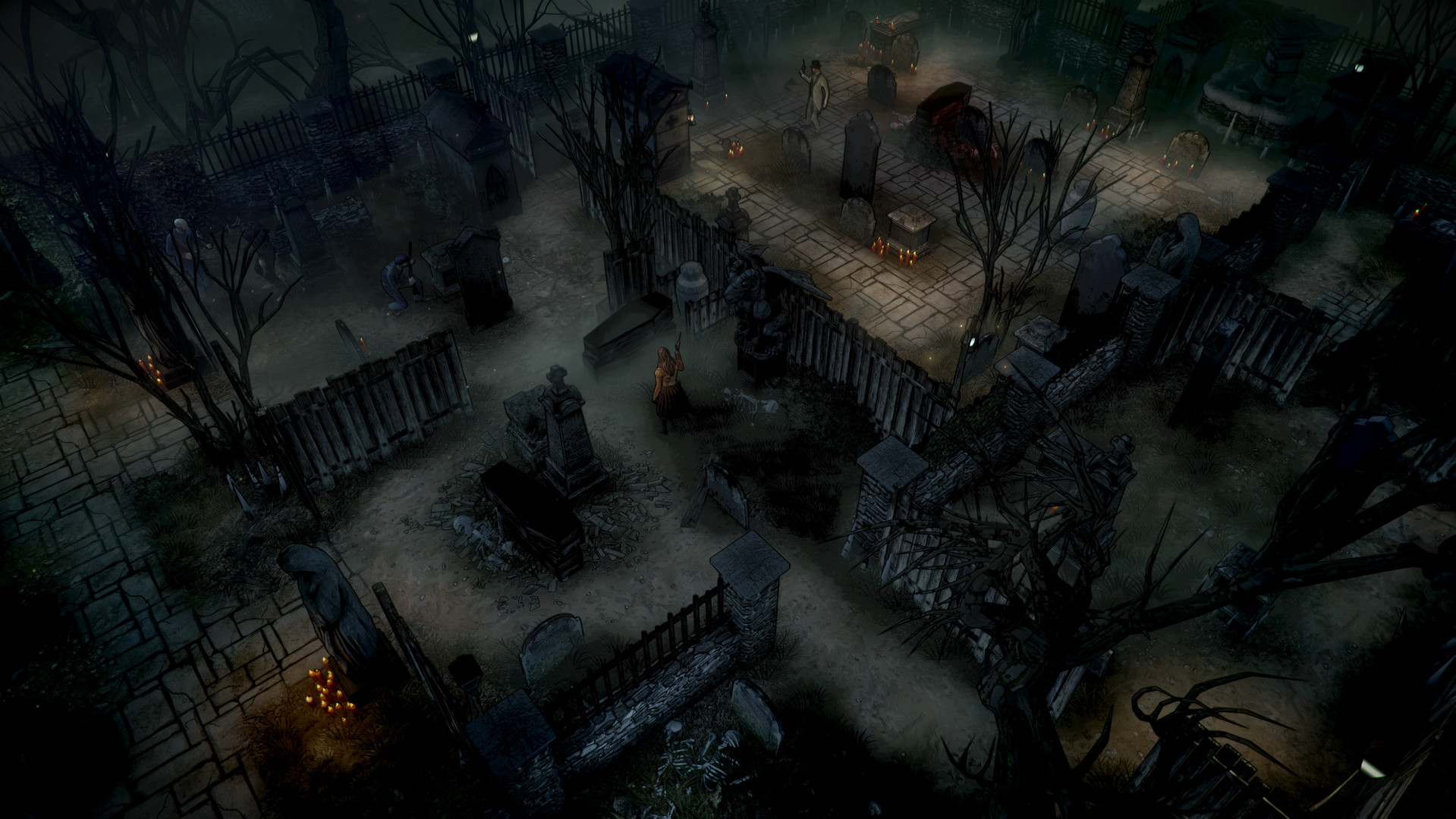 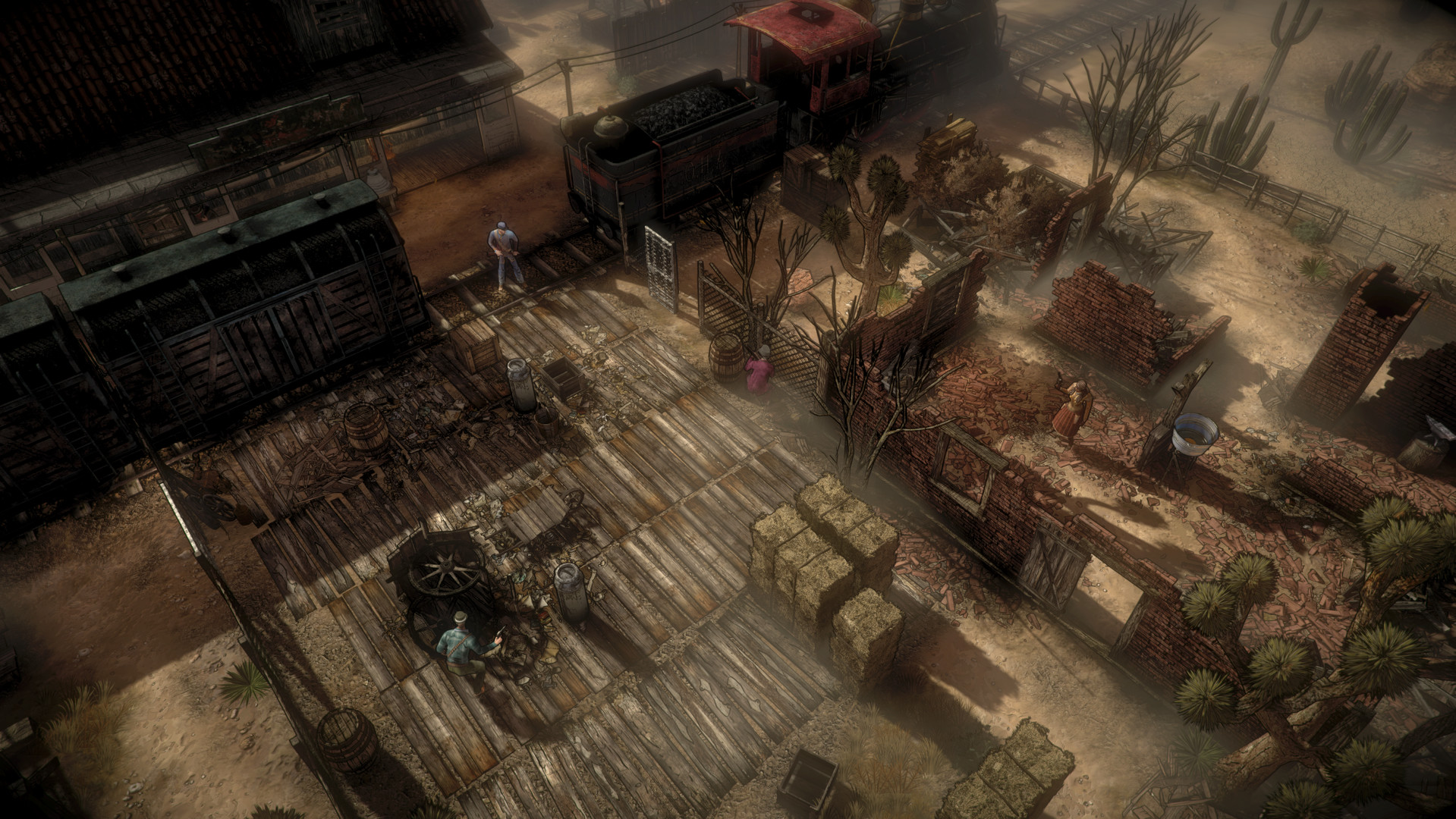 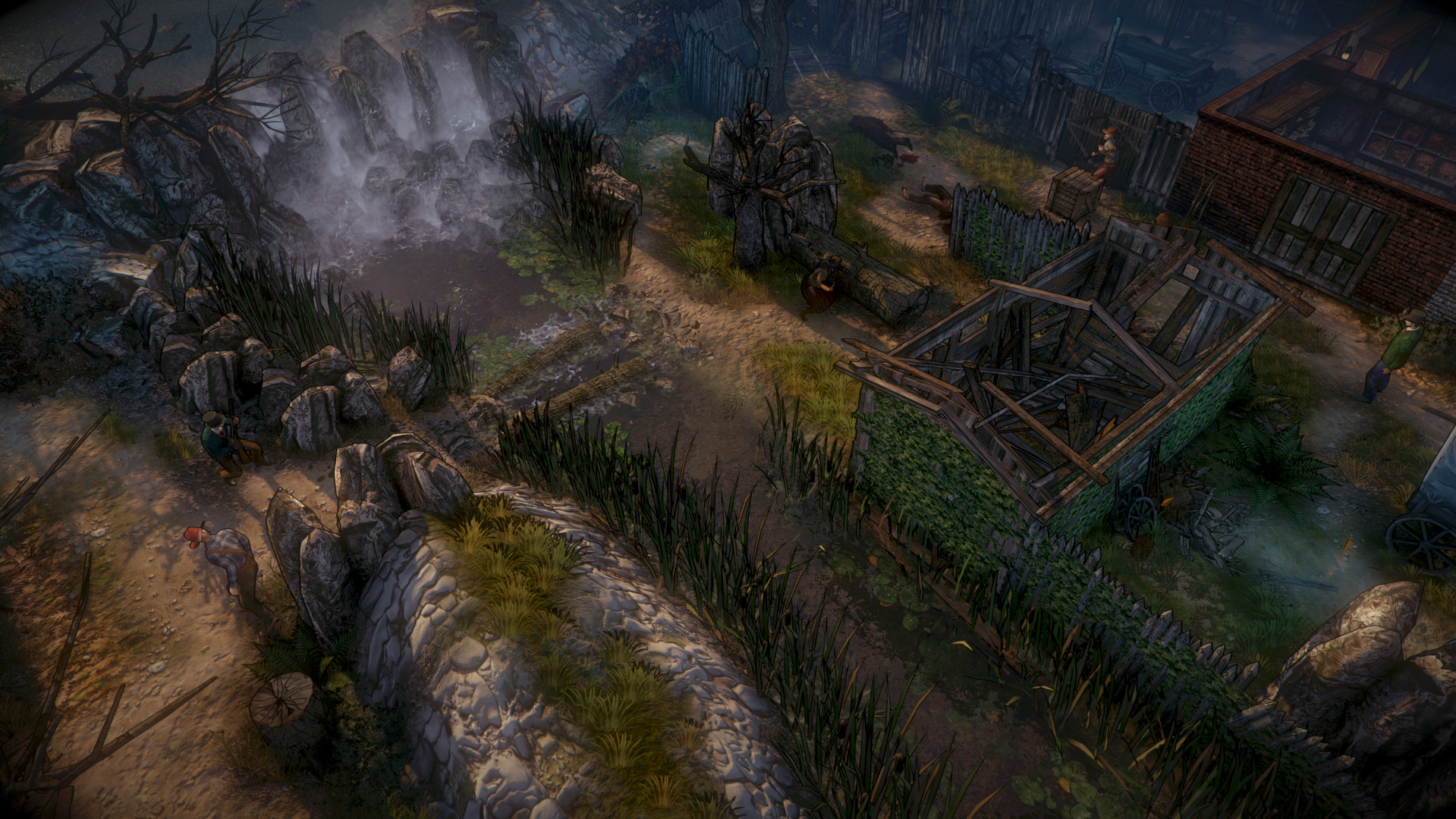 Welcome to the Wild West like youve never seen it before. When a
tragic turn of events sets one man down a path of supernatural
chaos and revenge, he must brutally hunt down all those whom
wronged him. Follow Warren on his descent into the darkest recesses
of the human soul, and try to survive in a world full of hard
choices and even harder consequences.

This release is updated to v1.4 and is Standalone