DESCRIPTIONSCREENSHOTSSYSTEM REQUIREMENTSTRAILER.NFO
About This Game
They failed their mission. Now they must shepherd thousands of civilians home… 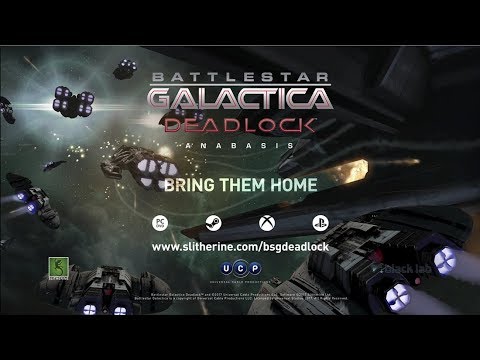