Home / DLC / Stronghold Crusader 2: The Templar and The Duke

Stronghold Crusader 2: The Templar and The Duke

The law of the Templar is coming to the desert! The Templar & The Duke DLC adds an extra Crusader Trail campaign and new AI characters, two Crusaders with contrasting origins, values and strengths. One is a brutal newcomer who embodies the Crusades’ nebulous motivations, while the other stands as successor to King Phillip from the original Stronghold Crusader (2002). Both men desire a glorious victory in the Holy Land, with The Templar seeking to cleanse the holy land of heretics and The Duke hoping to emerge from Phillip’s shadow and make his mark on the world, ideally without suffering too many casualties! The third expansion for Stronghold Crusader 2, The Templar & The Duke adds seven missions, two AI opponents, 10 achievements, five custom shields and new castle types unique to these new Lords.
New Missions

The fierce combat in our latest skirmish trail sets a challenging new benchmark for Stronghold players. New characters arrive in the deserts of the Holy Land brimming with personality, grit and their own selfish quests to pursue. The madcap eccentricity of The Duke will scatter your senses, conventional sieges often failing to penetrate his elaborate segmented castles with unconventional layouts. Meanwhile cold steel and sturdy resistance await those who dare challenge The Templar, who recruits only the toughest Crusader soldiers into his army and rigidly-designed castles. This ninth skirmish trail demands a completely new set of strategies from players. Carefully safeguard allies, fend off bandit outposts while keeping an eye on your real opponents and eventually fight your way up a mountain to conquer our toughest final mission yet.
The Templar

Once a rank and file soldier in King Richard’s army, The Templar has since risen to power as a senior military commander in the Third Crusade. Even more resolute toward their righteous cause than his king, The Templar was promoted because of his brutal pursuit of the holy crusade and ability to indoctrinate fellow soldiers. Spending much of his military career as a foot soldier fighting in the Crusades, The Templar sees himself as a harbinger of justice from God. The Templar personifies the unwavering conviction that the Crusader Lords have in their mission and the lengths they will go to achieve it.
The Duke

Having traveled from France to ‘fight the good fight’ The Duke hopes to share in the glory of the holy crusade, should it succeed. In the event that the Crusaders should fail The Duke is always ready to retreat claiming he played no role in Richard’s campaign, but for the moment he is present and prepared to lend his vast wealth and political standing to their cause. Blessed with a God-given right to rule, it goes without saying that The Duke had a pampered upbringing in the French Royal Court. It was here that he became the foppish and arrogant leader he is now, sheltered enough to build up a Lordly air and appearance but too distant from the battlefield or real cutthroat politics to become an effective ruler. The end result is a man who appears confident but is unsure of himself, joining the Third Crusade because he feels he has something to prove.

DLC Features
New Missions – Play your part in the Templar’s holy crusade across seven missions in ‘The Templar & The Duke’ Skirmish Trail.
Two Characters – The Templar and The Duke join the battle as AI opponents in the new Crusader Trail, Skirmish Mode and online Multiplayer.
Unique Castles – Free-form designs with intricate walkways, killing zones, multiple towers and few weak points.
Custom Shields – Customize your in-game shield with five unique coat of arms designs, declaring your allegiance in the holy war.
Extra Achievements – Complete 10 new achievements as the ultimate proof of your skill as a commander. 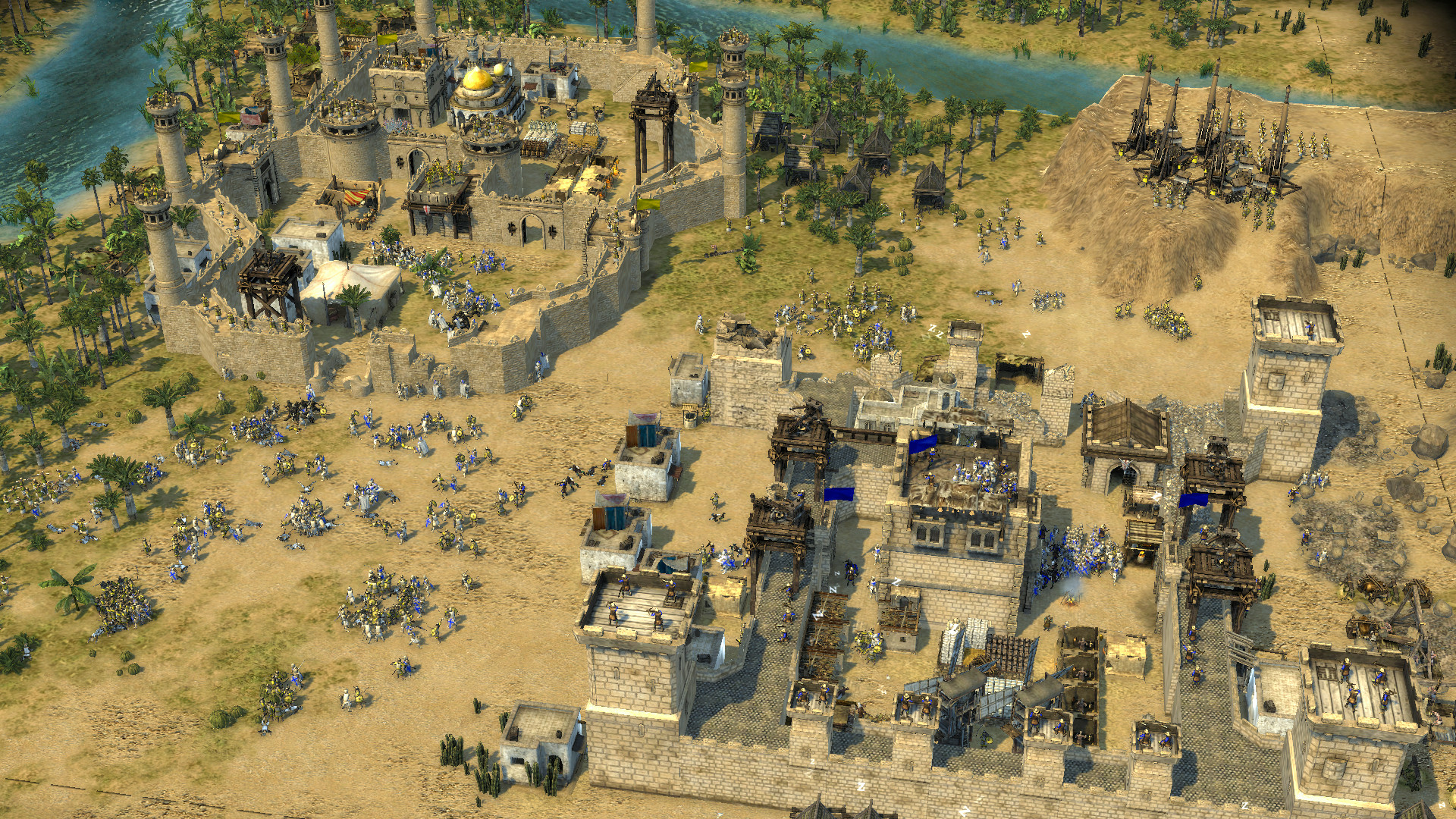 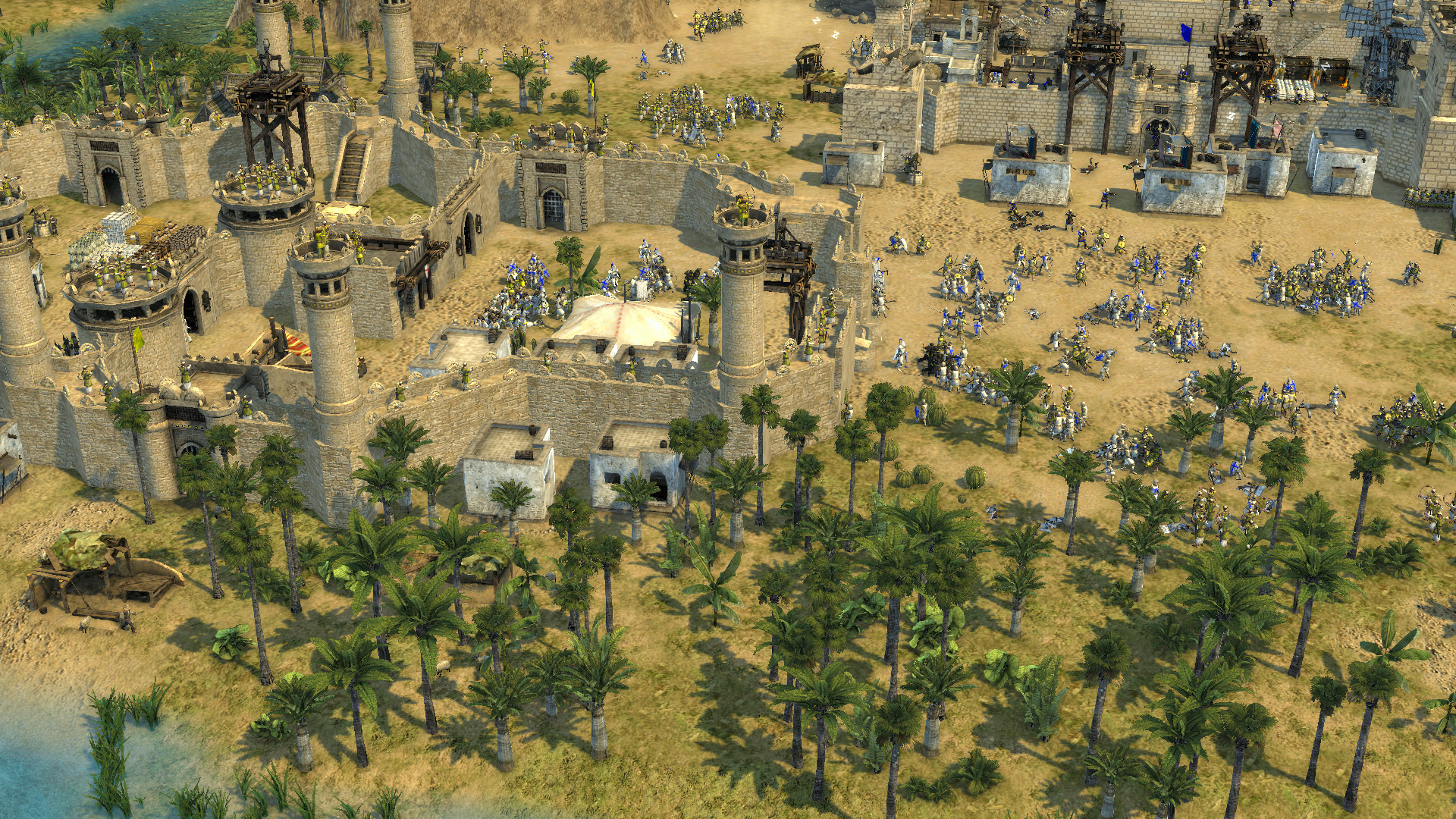 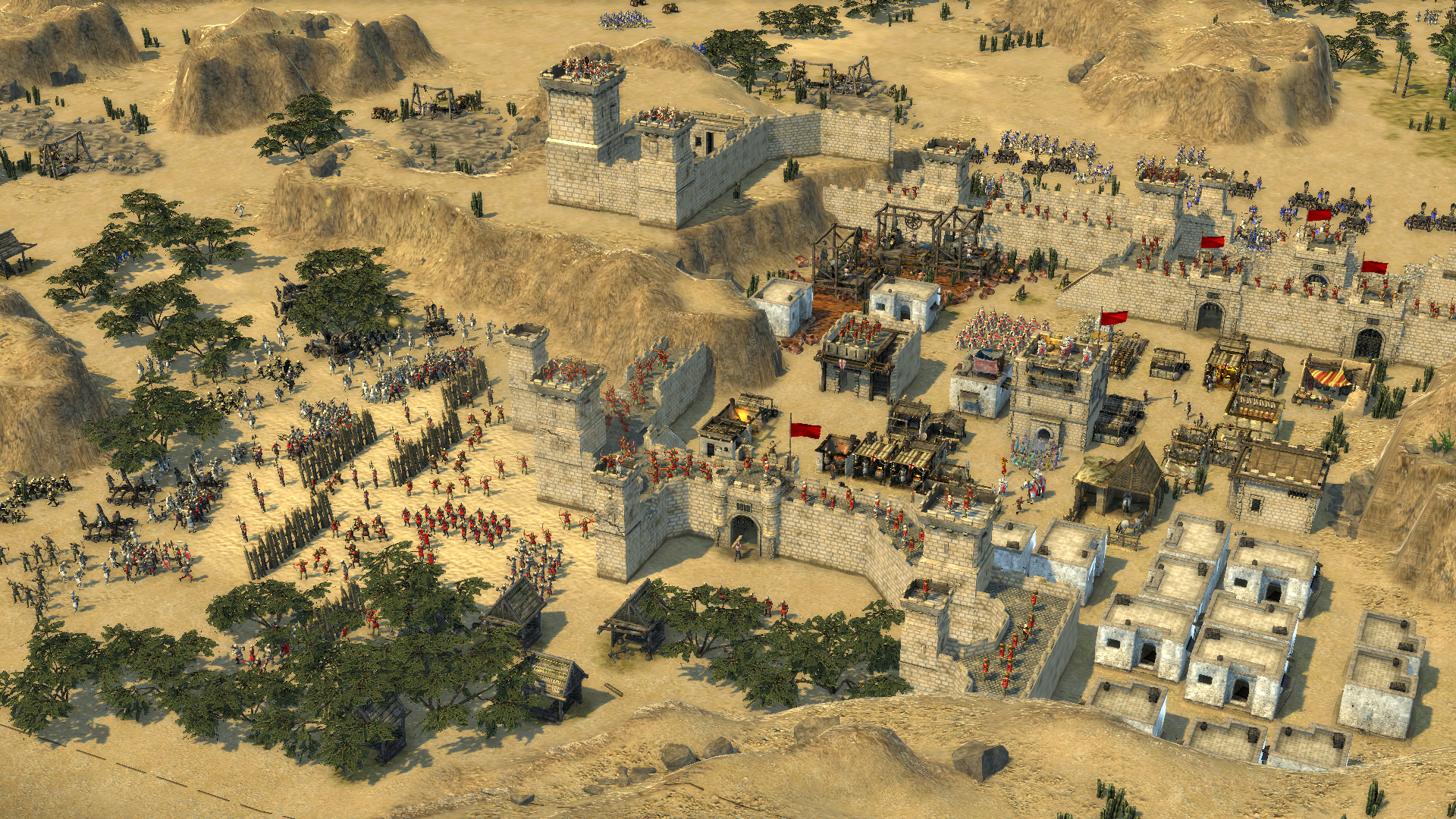 The law of the Templar is coming to the desert! The Templar & The
Duke DLC adds an extra Crusader Trail campaign and new AI
characters, two Crusaders with contrasting origins, values and
strengths. One is a brutal newcomer who embodies the Crusades’
nebulous motivations, while the other stands as successor to King
Phillip from the original Stronghold Crusader (2002).

Stronghold Crusader 2 The Templar and The Duke-CODEX-PC.Torrent
(Size: 3.01 GB)

Previous The Battle of Sol
Next Hegemony III: Clash of the Ancients