About This Game
Space Engineers is an open world sandbox game defined by creativity and exploration.

It is a sandbox game about engineering, construction, exploration and survival in space and on planets. Players build space ships, wheeled vehicles, space stations, planetary outposts of various sizes and uses (civil and military), pilot ships and travel through space to explore planets and gather resources to survive. Featuring both creative and survival modes, there is no limit to what can be built, utilized and explored.

Space Engineers features a realistic, volumetric-based physics engine: everything in the game can be assembled, disassembled, damaged and destroyed. The game can be played either in single or multiplayer modes.

Space Engineers is inspired by reality and by how things work. Think about modern-day NASA technology extrapolated 60 years into the future. Space Engineers strives to follow the laws of physics and doesn’t use technologies that wouldn’t be feasible in the near future.

Space Engineers concentrates on construction and exploration aspects, but can be played as a survival shooter as well. We expect players will avoid engaging in direct man-to-man combat and instead use their creativity and engineering skills to build war machines and fortifications to survive in space and on planets. Space Engineers shouldn’t be about troops; it should be about the machinery you build.
CORE FEATURES
Planets and moons – fully destructible & persistent, volumetric, atmosphere, gravity, climate zones
Game modes
– Creative – unlimited resources, instant building, no death
– Survival – realistic management of resources and inventory capacity; manual building; death/respawn

Visual script editor – players can create missions and game modes which can be played by other players. Capture the flag, death-match, racing or campaign driven missions – all can be done by using the editor, with your own rules and designs! Even main campaign and game scenarios were created in this tool.
Building blocks – over 200 blocks (gravity generators, jump drive, turrets, doors, landing gears, assembler, refinery, rotors, wheels, thrusters, pistons, wind turbine and many more)
Programmable block – allows players to write small programs that will be executed in the game
Electricity – all blocks in a grid are wired in an electrical and computer network; electricity is generated by nuclear reactors or various power sources
Gravity – produced by planets and gravity generators. Spherical gravity generator also available.
Symmetry/Mirroring – useful in creative mode when building structures that require symmetry
Weapons – automatic rifle, small and large explosive warheads, small ship gatling gun, small ship missile launcher
Steam Workshop – share your creations with the Community (upload and download worlds, blueprints, MODs, scripts)
Localized interface
– Official localization: English, Russian, Chinese, French, Spanish, German
– Community localization: Czech, Danish, Dutch, German, Icelandic, Polish, Spanish-Spain, Spanish-Latin America, Finnish, French, Hungarian, Italian, Portuguese-Brazil, Estonian, Norwegian, Swedish, Slovak, Ukrainian
Cargo ships – auto-piloted vessels (miners, freighters and military) that carry ore, ingots, constructions components and other materials from sector to sector. They can be looted but beware, they often contain booby traps!
Oxygen – take off character’s helmet, generate oxygen out of ice by using the oxygen generator
Hydrogen – hydrogen thrusters, hydrogen tanks and hydrogen bottles
Factions – create and join factions, determine ownership of blocks and manage the relations between them (hostile/ally).
Remote control – control ships and turrets without being inside
Modding – world files, shaders, textures, 3D models
Modding API – brings a lot of new possibilities to modders and allows them to alter the game by writing C# scripts which have access to in-game objects
Blueprints – save your ship or station on a blueprint and paste it into your game
GPS – create, send, receive and manage GPS coordinates in the game
Voxel hands – shape and form the asteroids and change their material (creative mode only)
Xbox controller support
Sounds – realistic and arcade mode

How to Play
Start by watching this video tutorial:http://www.SpaceEngineersGame.com/how-to-play.html

Performance Notes
The performance depends on the complexity of your world and the configuration of your computer. Simple worlds run smoothly even on low-end computers, but a more complex world with rich object interactions could overload even high-end computers.
Please read our performance advices: http://www.SpaceEngineersGame.com/performance-advices.html 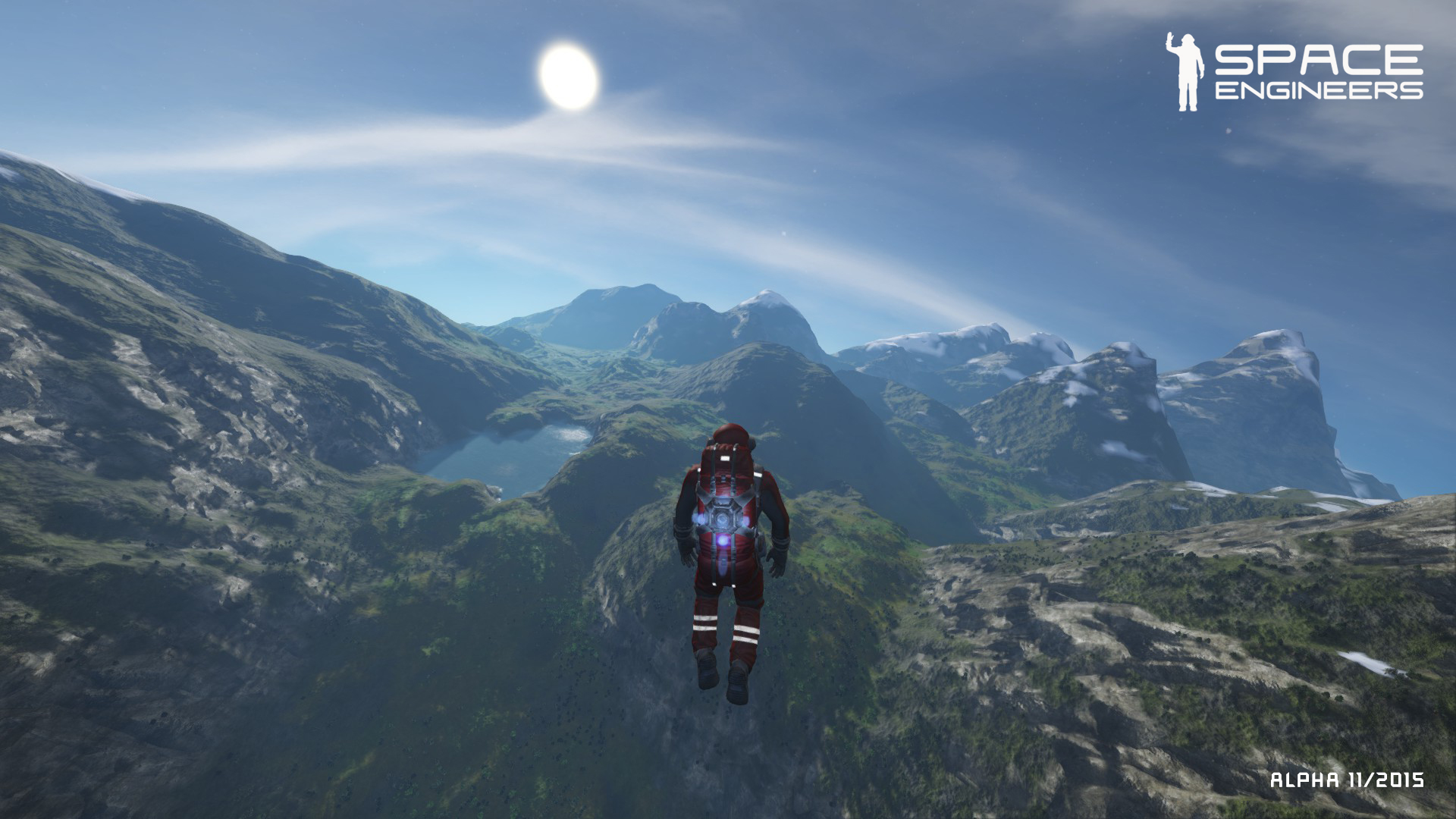 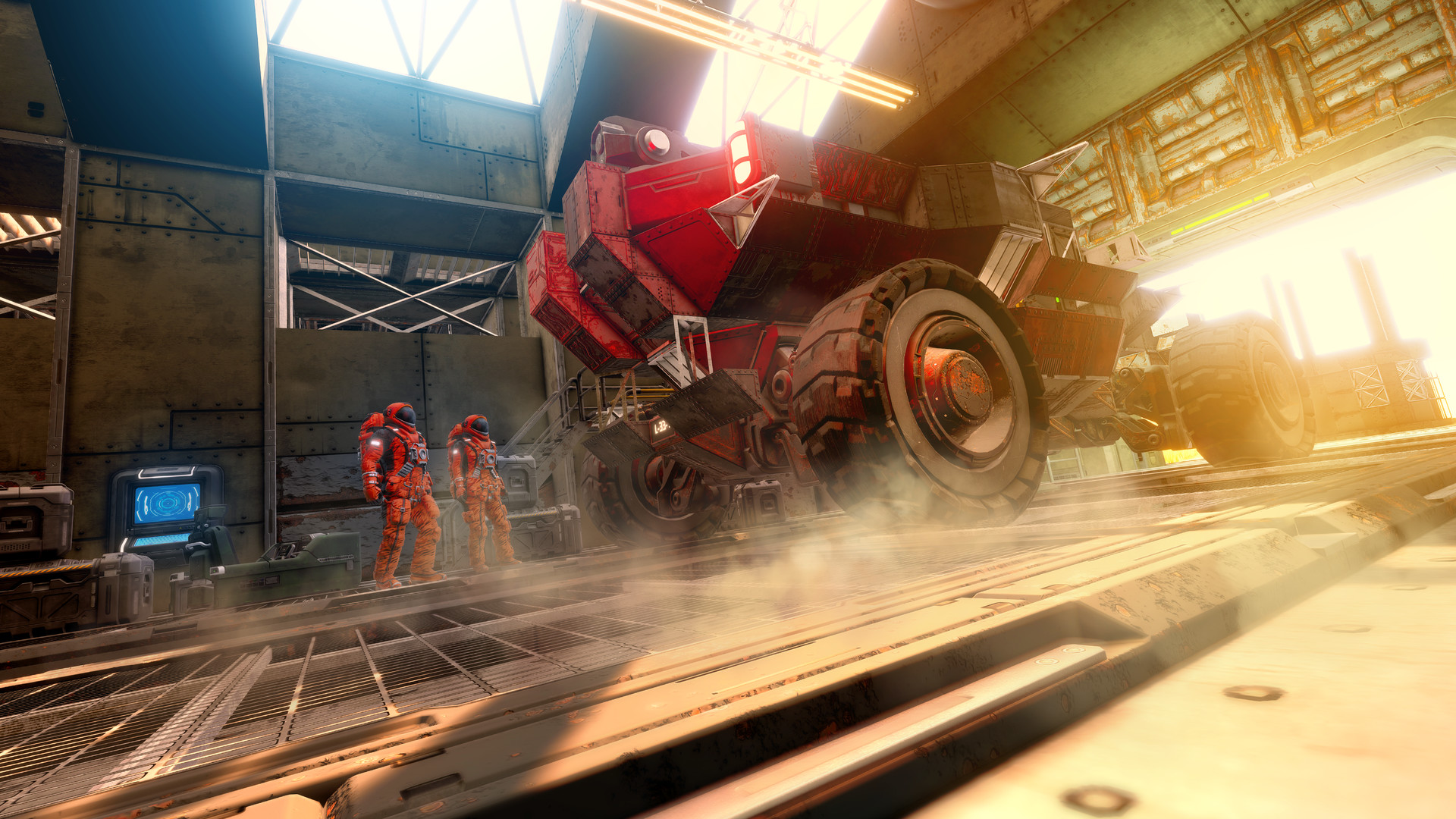 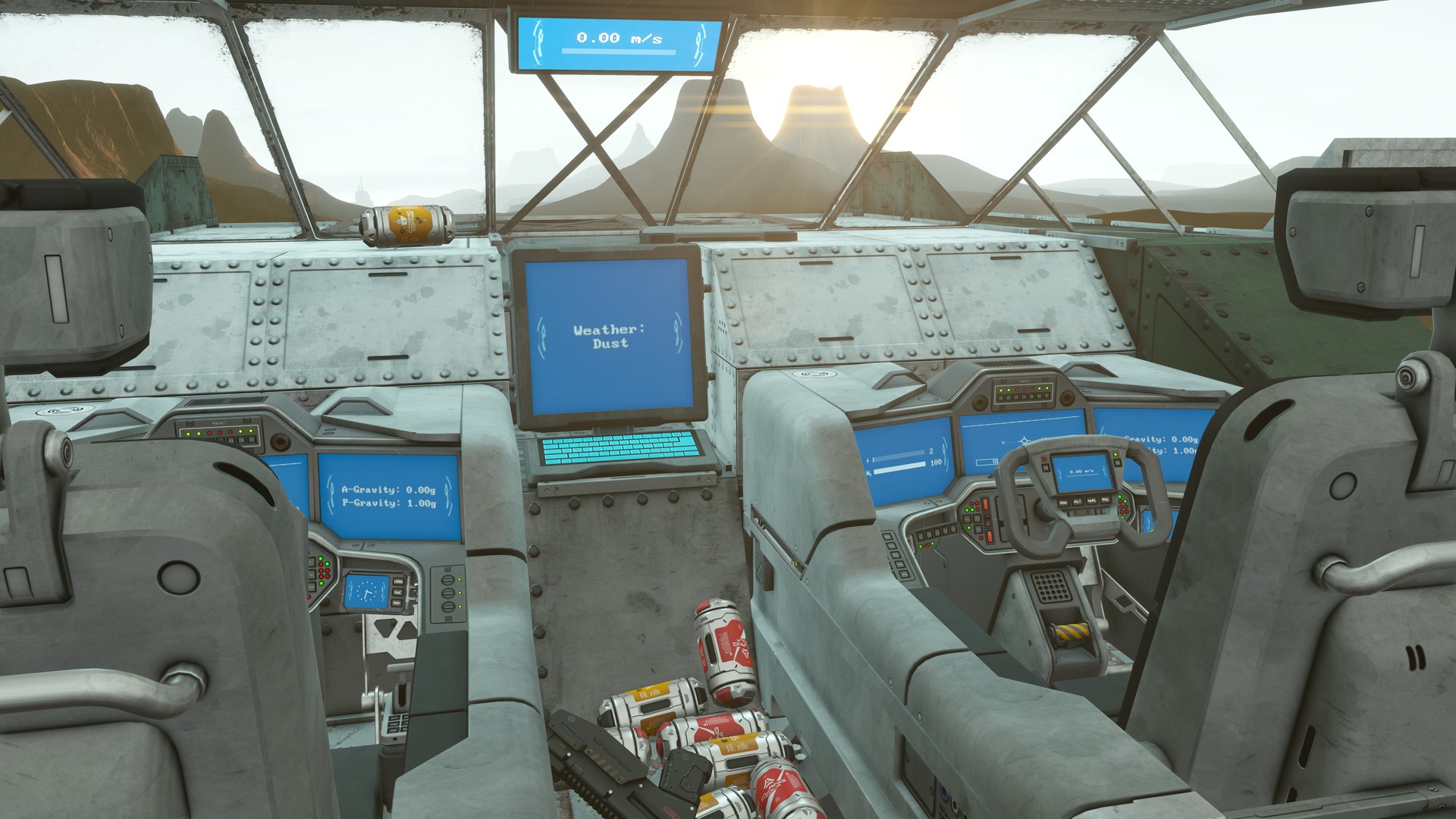 Space Engineers is an open world sandbox game defined by creativity
and exploration. It is a sandbox game about engineering,
construction, exploration and survival in space and on planets.
Players build space ships, wheeled vehicles, space stations,
planetary outposts of various sizes and uses (civil and military),
pilot ships and travel through space to explore planets and gather
resources to survive.

NOTES: This release is standalone. For more information on what is
new see the following link.
https://store.steampowered.com/news/?appids=244850