About This Game
RDS – The Official Drift Videogame is the licensed version of the Russian Drift Series in the Cyper Sport world!

Become a member of professional drift competitions on famous tracks. Compete with real players around the world. Feel the realistic physics of simulator of the new generation, which has received fresh improvements and further development in the game.Enjoy an advanced styling and technical tuning system.

GAME MODES
– Online Competitions in real time with broadcast on YouTube according to the rules and traditions of real events with live judges and commentators!
– Global ranking of all pilots of the cybersport world. Promotion up for victories in races. This rating is for qualifying for online competitions. Apply for participation and become a pilot in real drift championship! Judging by the real rules!
– Online multiplayer in real time. Train with friends, compete with drift fans around the world. Tandem drift is more convenient than ever!
– Race with your own ghost – recording your best ride on the track for the convenience of training
– Competition with the best records of other real players
– Training – a single race on any track to hone skills or just for fan

HIGH-DETAILED CAR MODELS
– 16 new cars are available immediately when purchasing a game without purchasing DLC
– High-poly car models of the highest degree of development and quality
– Available to use the headlights, alarm and car horn
– Japanese, German, Russian and American cars
– All the cars appearing in this game are fictitious. Any resemblance to real cars is purely coincidental

WEATHER AND TIME OF DAY
Choose the time of day and weather. Different air and asphalt temperatures affect engine performance and tire grip.Different lighting and atmosphere on the tracks

PHYSICS AND CAR TUNING
– A unique physical simulation of the tires of the car feels like reality
– Absolutely new physics based on nVidia Physics technology guarantees the definition of physical processes
– Improving and tuning the engine / choosing ECU control program / limiting the maximum power for maximum tire friction
– Improved suspension and steering for eversion of the front wheels
– Understatement and adjustment of the suspension / wheel alignment / gathering & camber
– Strengthening body rigidity
– Clutch and transmission / acceleration of gearshift time / reduction of transmission inertia
– Reducing the weight of the car due to the installation of lightweight parts and the removal of unnecessary elements for better control in the drift
– Tire selection and pressure settings in them separately for the front and rear wheels
– Swap engine with changing characteristics and sound. 10 legendary engines
– All installed parts have their own weight, which affects the overall weight of the car

CUSTOMIZATION
– Create a unique design for your car
– Expanded system of vinyls, layers, materials and colors with new features
– 100 layers and more than 840 unique vinyls for application to the car
– 60 different HIGH-DETAILED wheels available 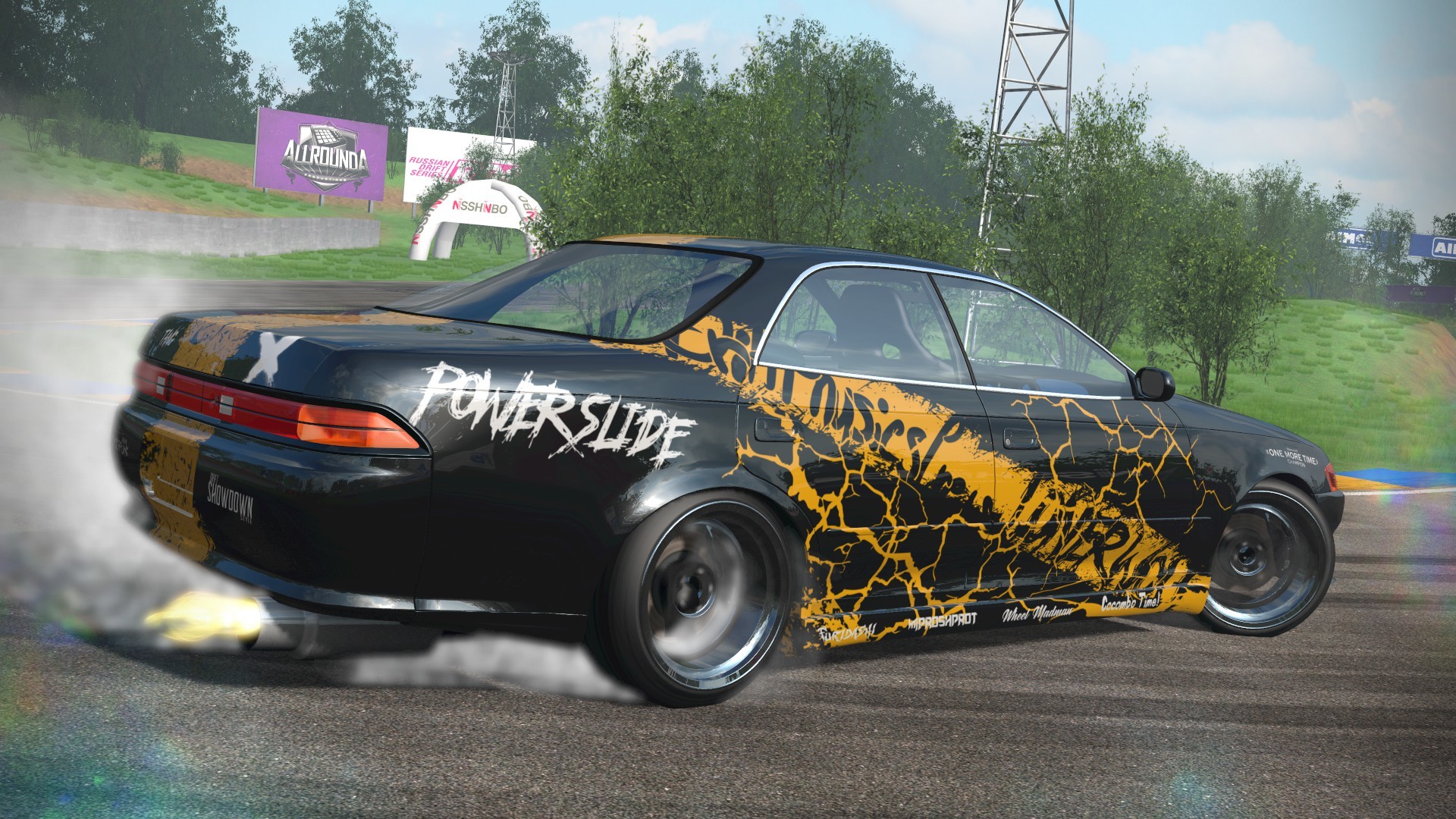 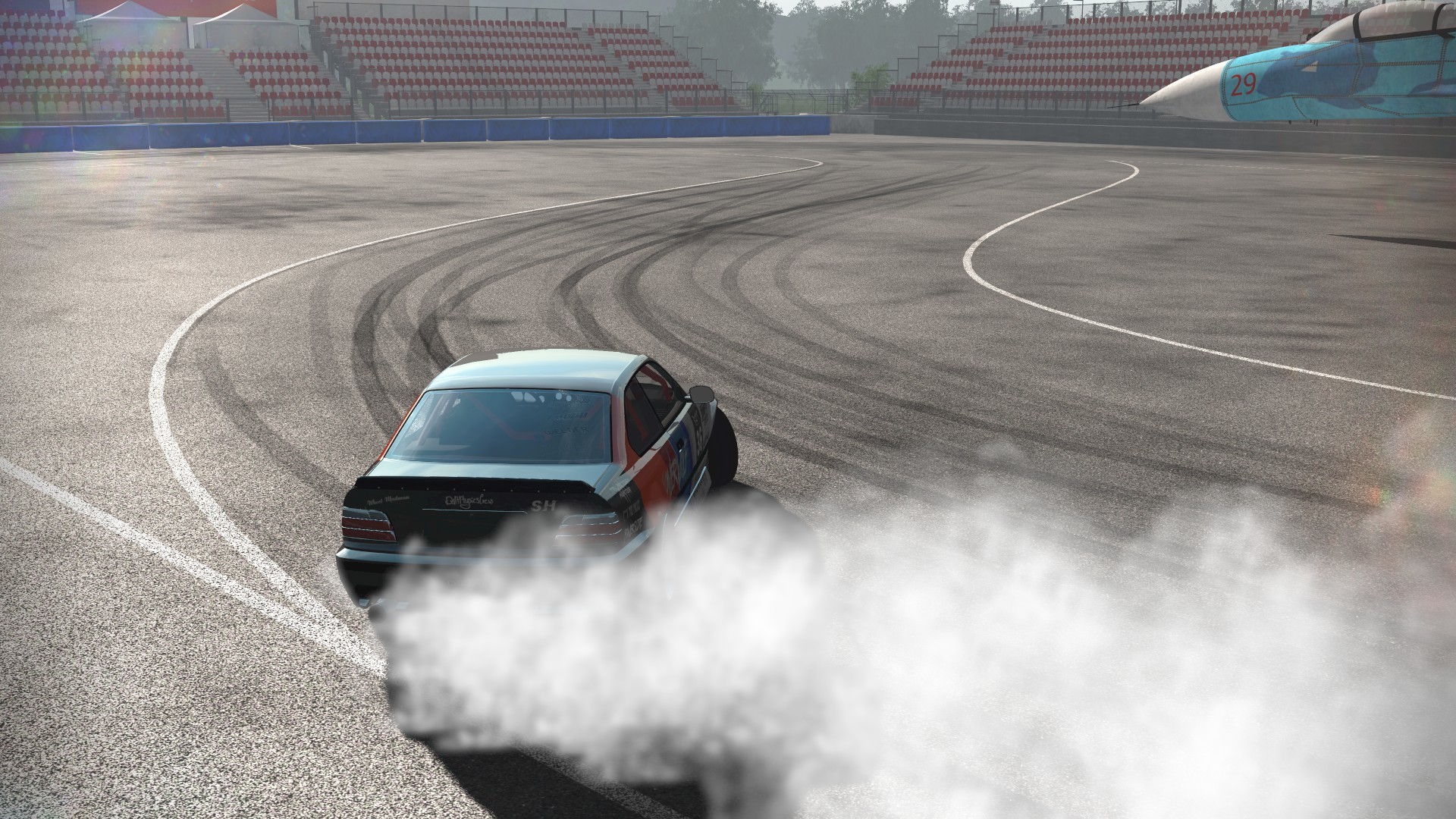 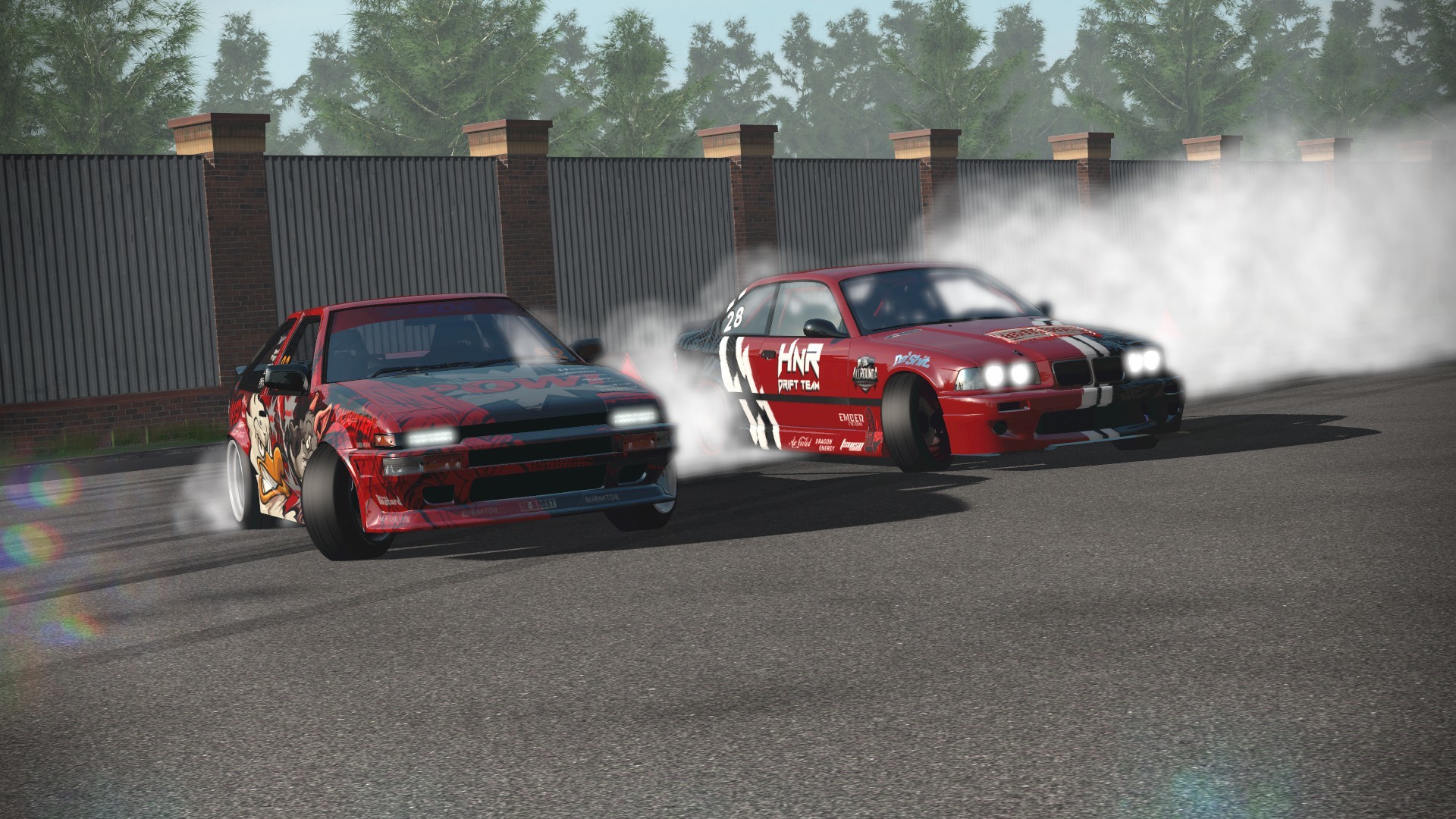 RDS – The Official Drift Videogame is the licensed version of the
Russian Drift Series in the Cyper Sport world! Become a member of
professional drift competitions on famous tracks. Compete with real
players around the world. Feel the realistic physics of simulator
of the new generation, which has received fresh improvements and
further development in the game.