About This Game
DEAD IN VINLAND is a survival/management game, mixed with RPG and adventure elements, about a Viking family trying their best to survive on a mysterious island. 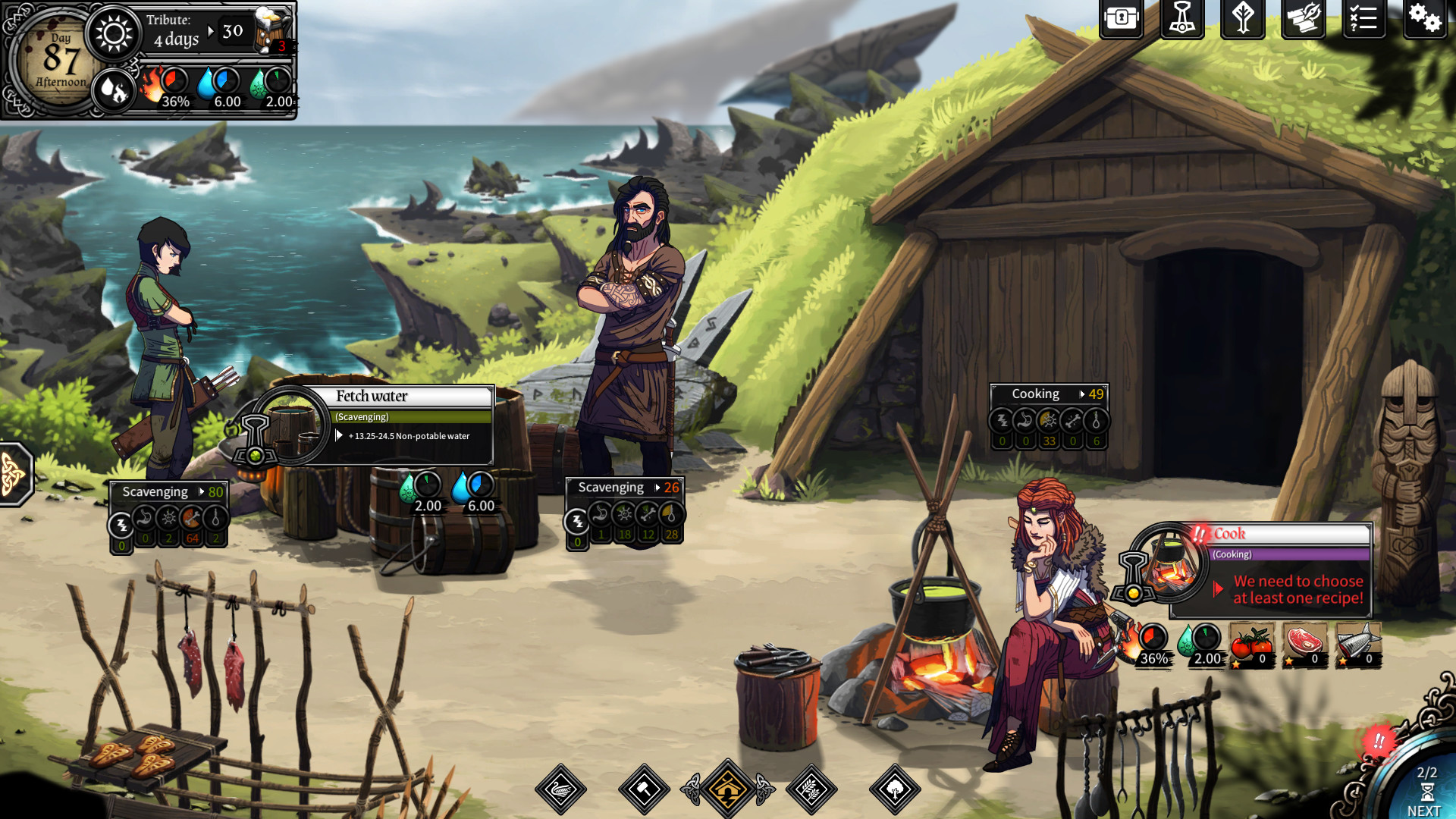 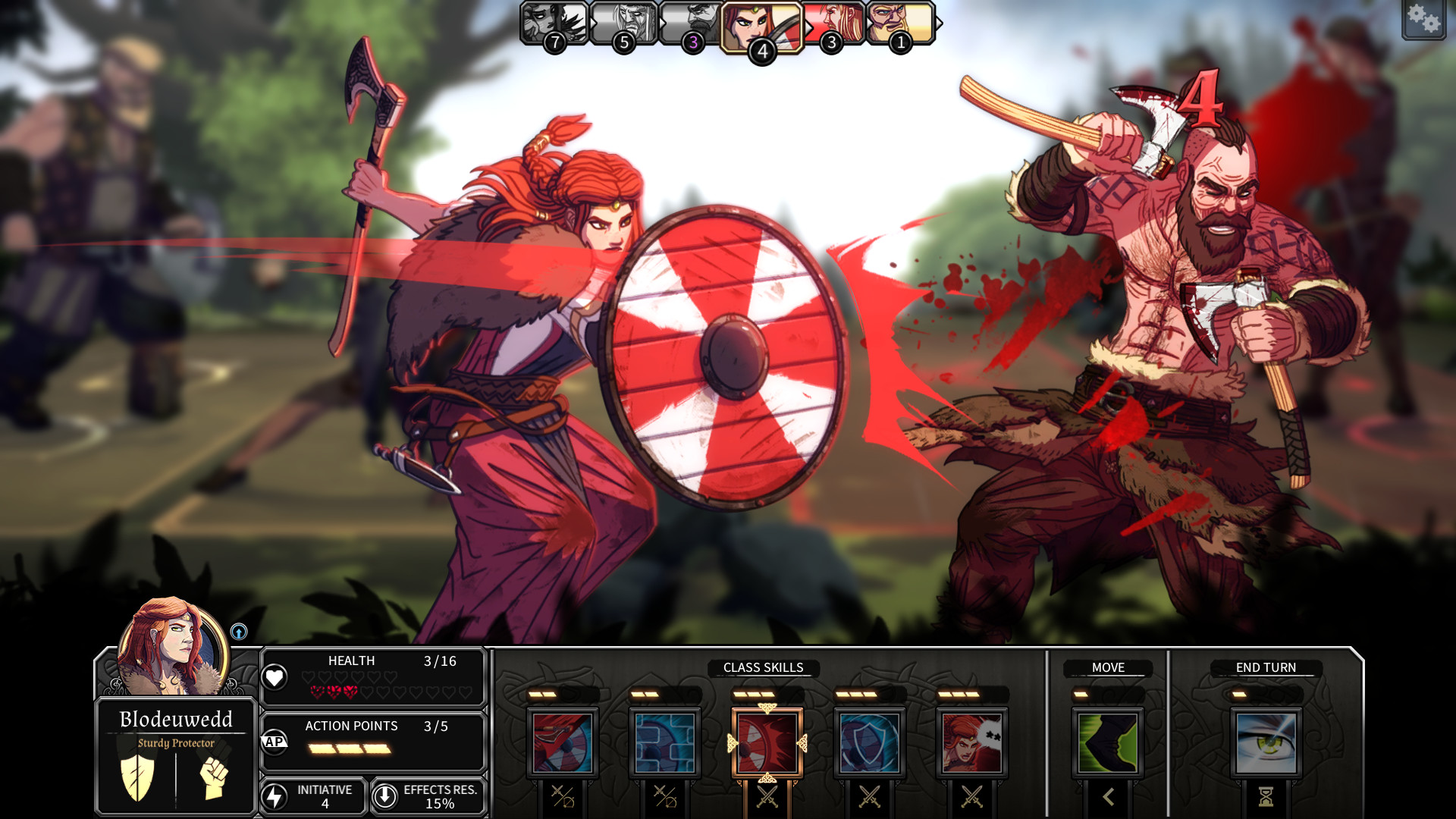 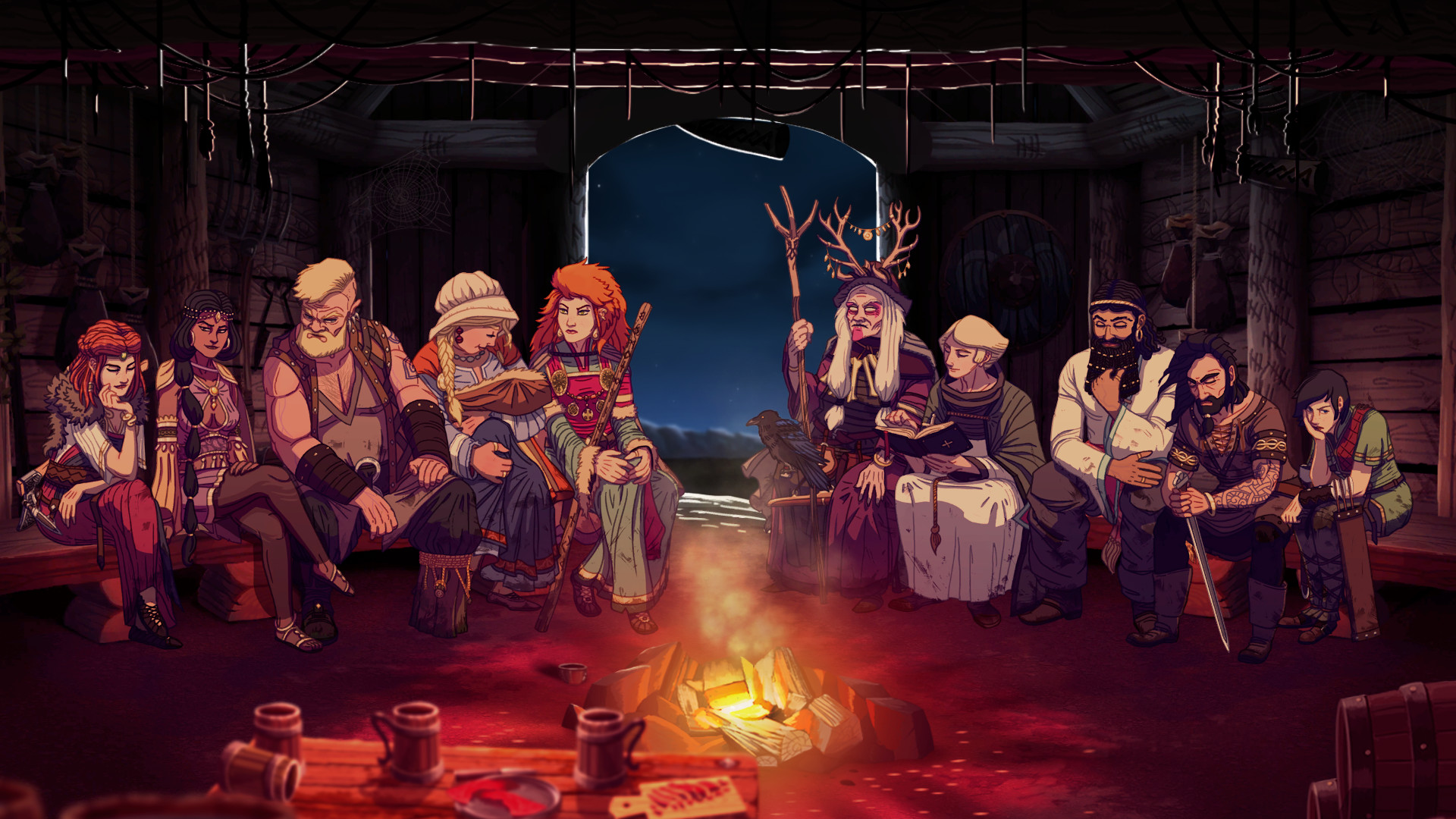 Previous Tower of Time
Next Solas and the White Winter