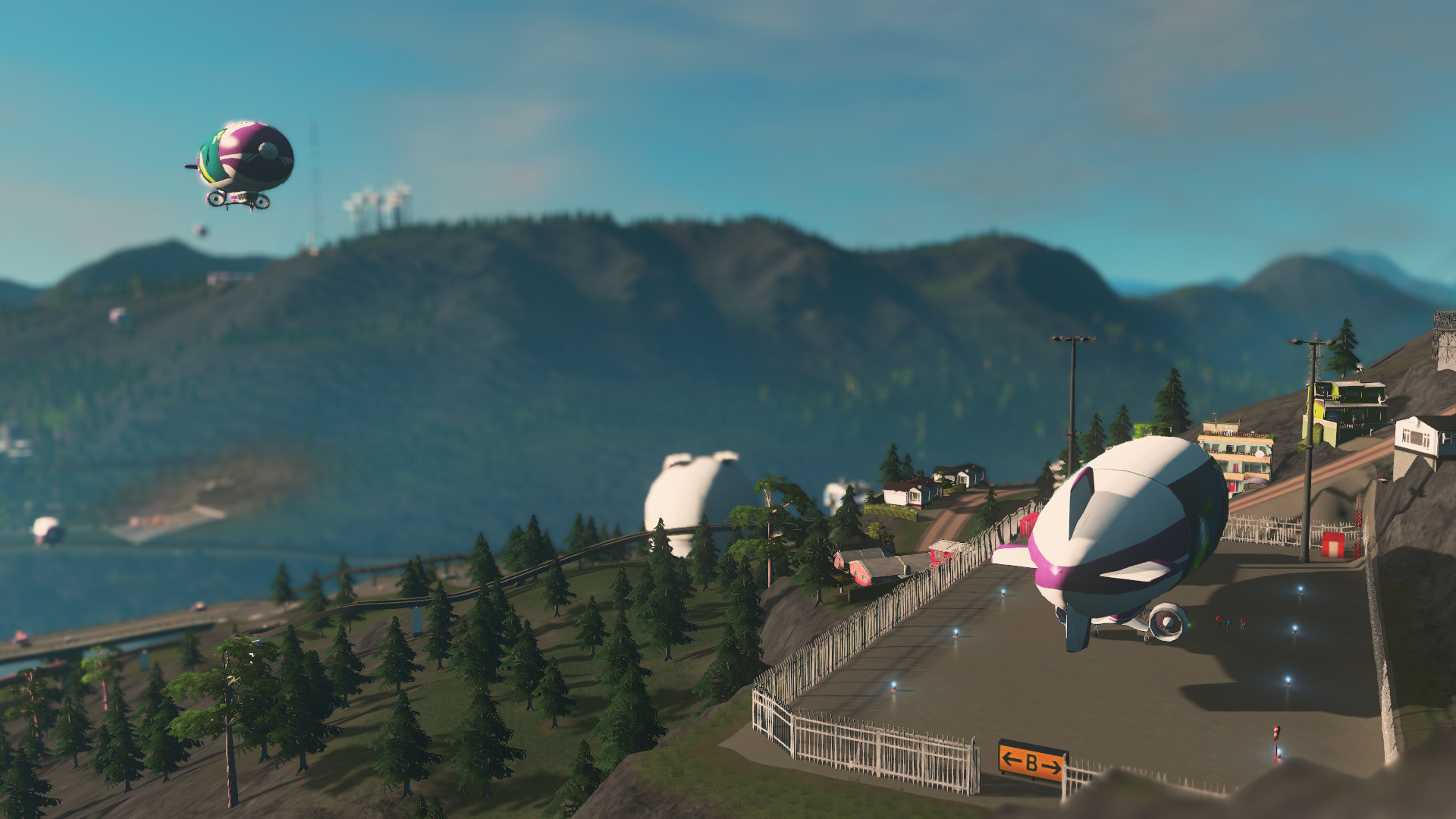 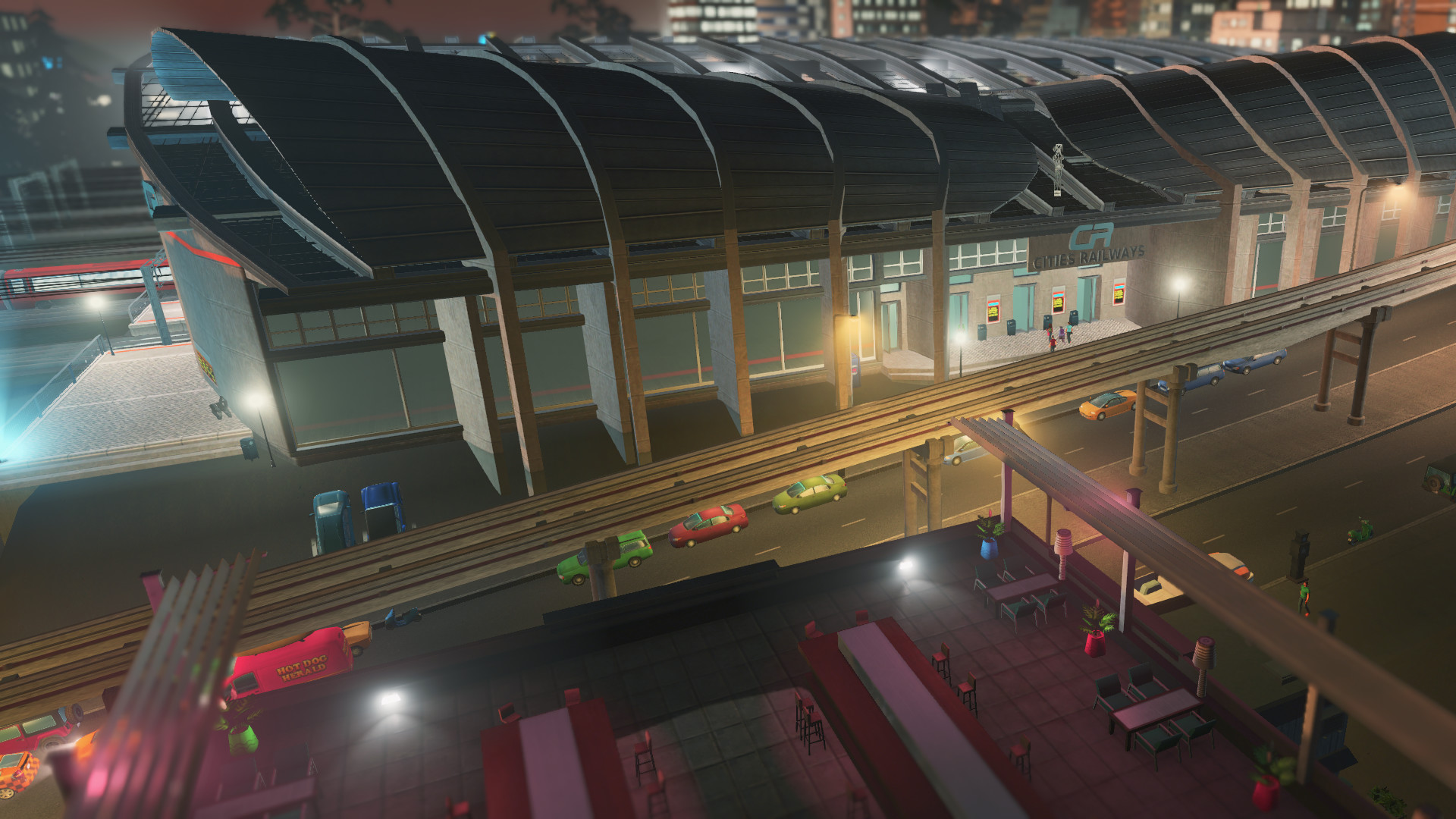 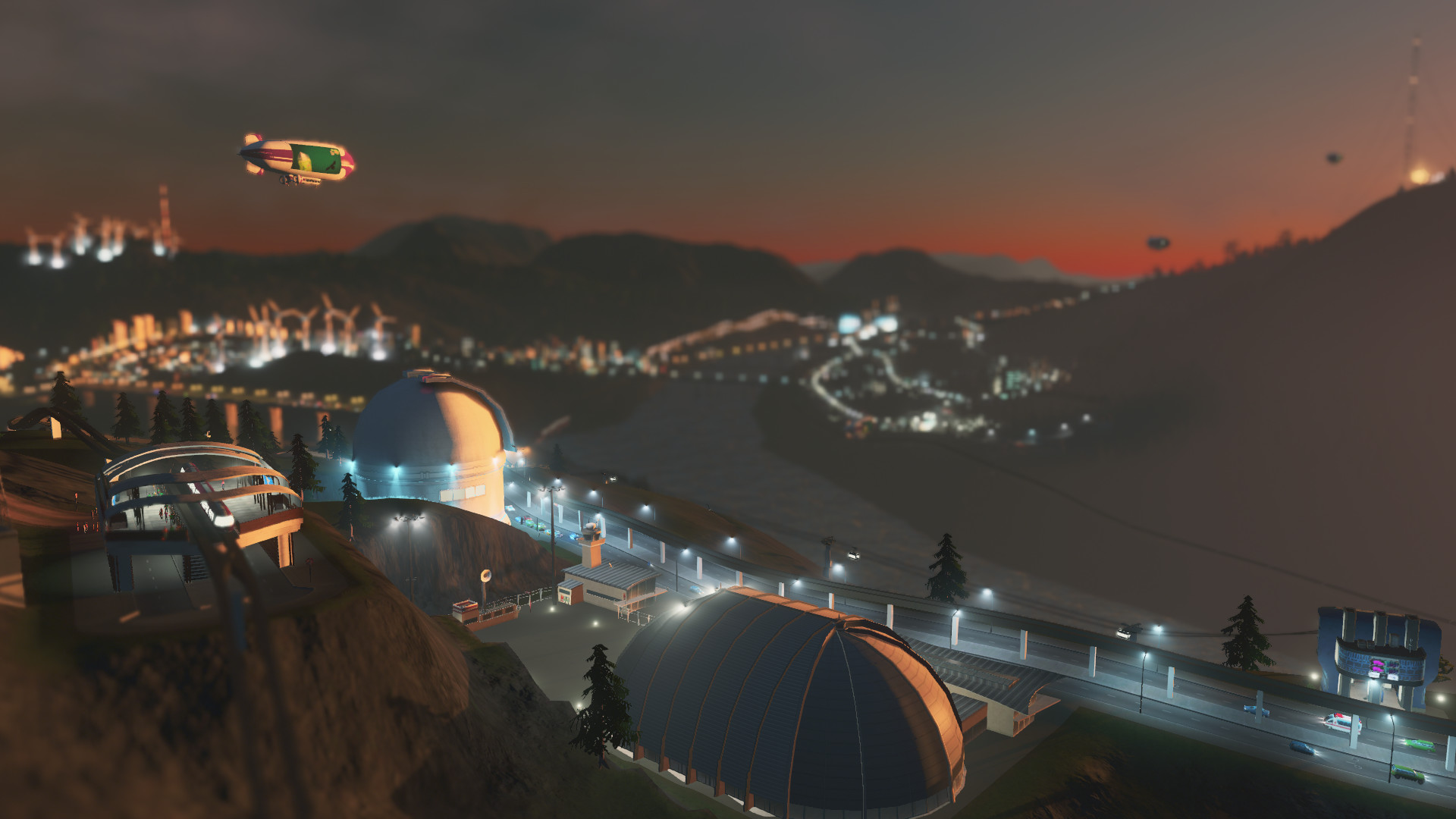 Previous Regalia: Of Men and Monarchs
Next Inner Chains