About This Game
GSC Game World presents Days of Brilliance, the first DLC for Cossacks 3, that adds even more depth and content to the battlefields of 17-18th century Europe. Enhance your overall experience with the new historical campaign, various missions, units and more!

– Polish campaign: Experience the most thrilling events of the Polish history in 17th century. From the genius Battle of Klushino to the grand Saving of Vienna, lead the mighty winged hussars over the plains of Europe in the age of their greatest triumphs and victories.

– New exclusive missions: 5 new exciting missions will take you all over the Europe and allow you to assume the role of general in the key historical military events of the 17th and 18th century Old World.

– Additional nations: Play as mighty Denmark or the swift Netherlands, each with its own new unique buildings, units and music themes.

– Brand-new original units: 5 new units will set their foot on the battlefields of 17th century Europe, including original new units, exclusive to Cossacks 3, for new nations and Poland. 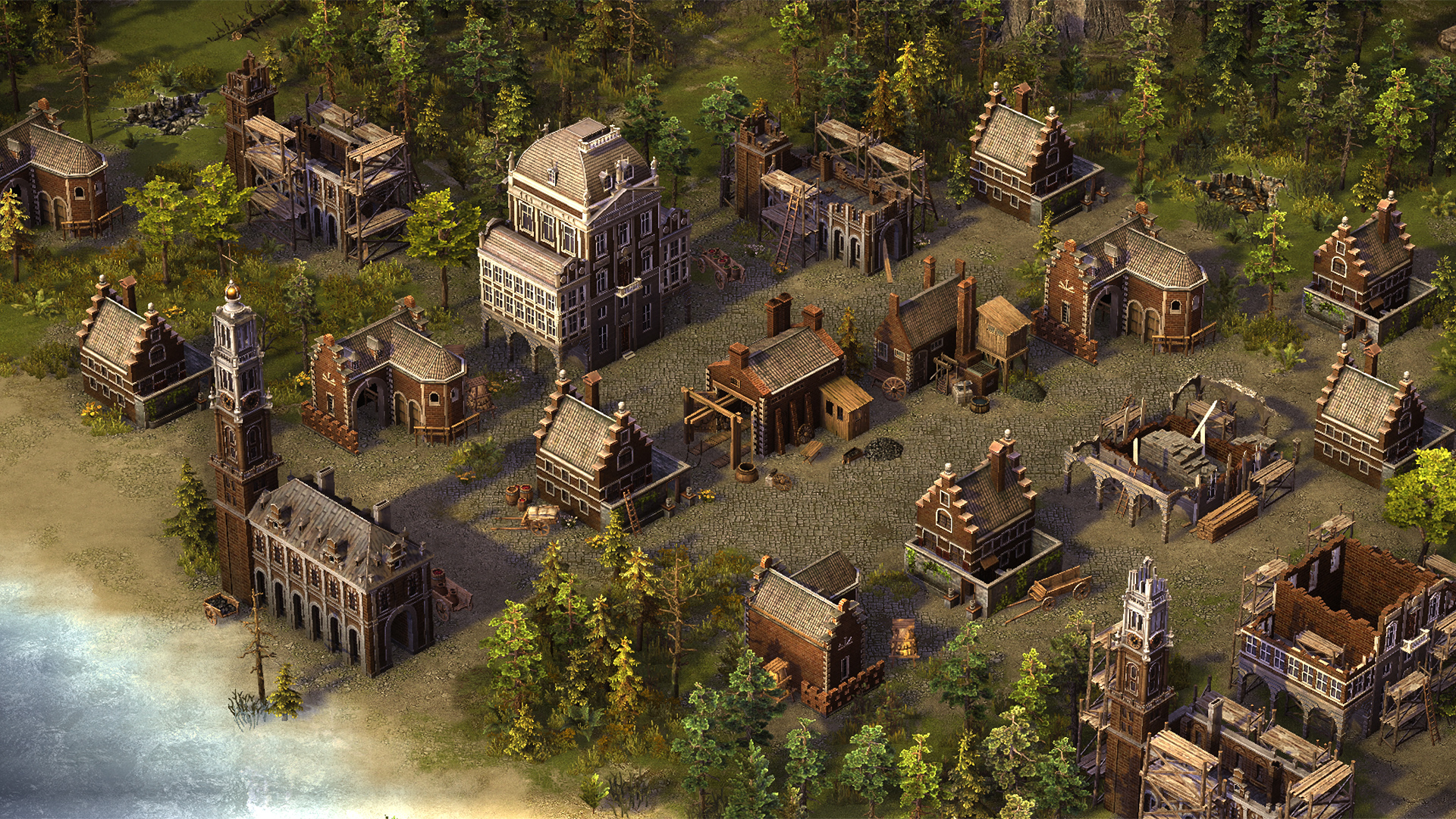 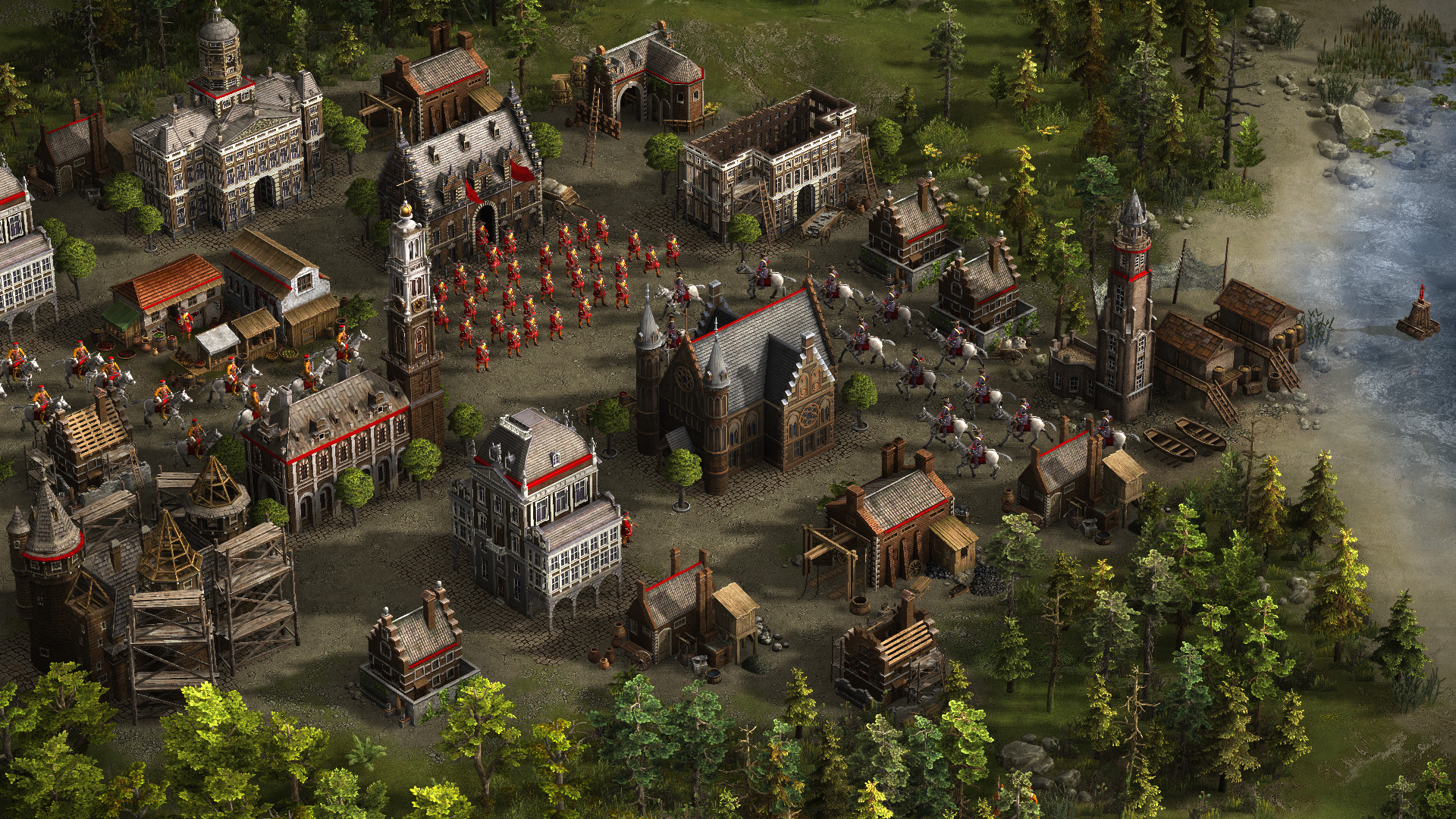 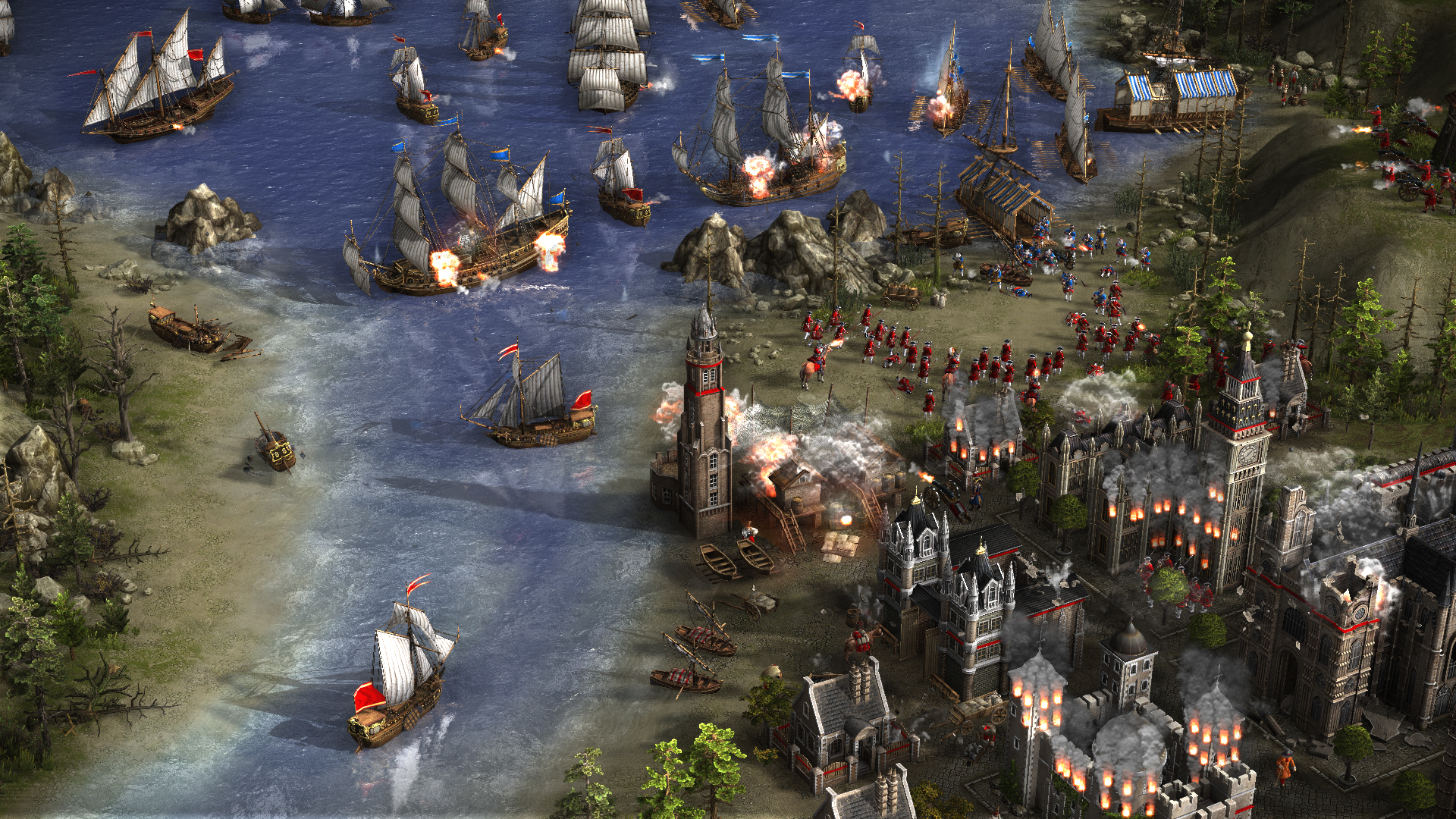 Return of the legendary Cossacks! The sequel of the award winning
strategy series. Leaning on the history of the 17th and 18th
century, the real time strategy game awakens colossal mass battles
with up to 16,000 soldiers simultaneously on the battlefield.
This remake of the classic game, that originally launched in 2000,
contains all of the elements that distinguish the successful
Cossacks games and combines them with contemporary 3D-graphics.