About This Game
Join the super-powerful undisputed goddess, Chou-Chou, as she continues her quest to conquer the twelve Zodiac worlds and make everyone and everything her peon.

Created by Compile Heart, the developers of Fairy Fencer F and the Agarest and HyperDimension Neptunia series , Mugen Souls Z features free-roaming world maps and a brilliantly flexible turn-based battle system. With the ability to do billions of hit points worth of damage, a level cap of 9999 and some brilliant anime-style artwork, Mugen Souls Z is a game that will satisfy even the most hardcore JRPG player.

Twelve worlds corresponding to the signs of the zodiac were created long ago by the ultimate gods and now a certain “something” capable of destroying each of the worlds is preparing to awaken from a long sleep.

Chou-Chou and the gang return in this brand-new S-RPG sequel with a new story and even cuter, super-powerful, godly action and adventure! But this time, after her curiosity gets the better of her, Lady Chou-Chou must rely on the abilities of an all-new ultimate goddess, Syrma, as she tries to stop this ancient threat to her world that has recently awakened.

‘Chouchers’ must teach this newbie how to become all-powerful, before dealing with a colourful new cast of frenemies, as well as a host of favourites from the first game in the series.

Can Syrma work together with Chou-Chou and her motley crew of peons and shampurus to save the twelve worlds from the unknown and ancient “something” that threatens to consume everything in the universe? Join them for 9,999 levels of power levelling, brutal battles and awesome antics to find out!

• Charm your enemies into doing your bidding! Transform monsters into ‘Shampurus’ to power up your spacefaring G-Castle!

• Create your own ‘Peons’, boost their skills and fuse your creations to create the ultimate party! 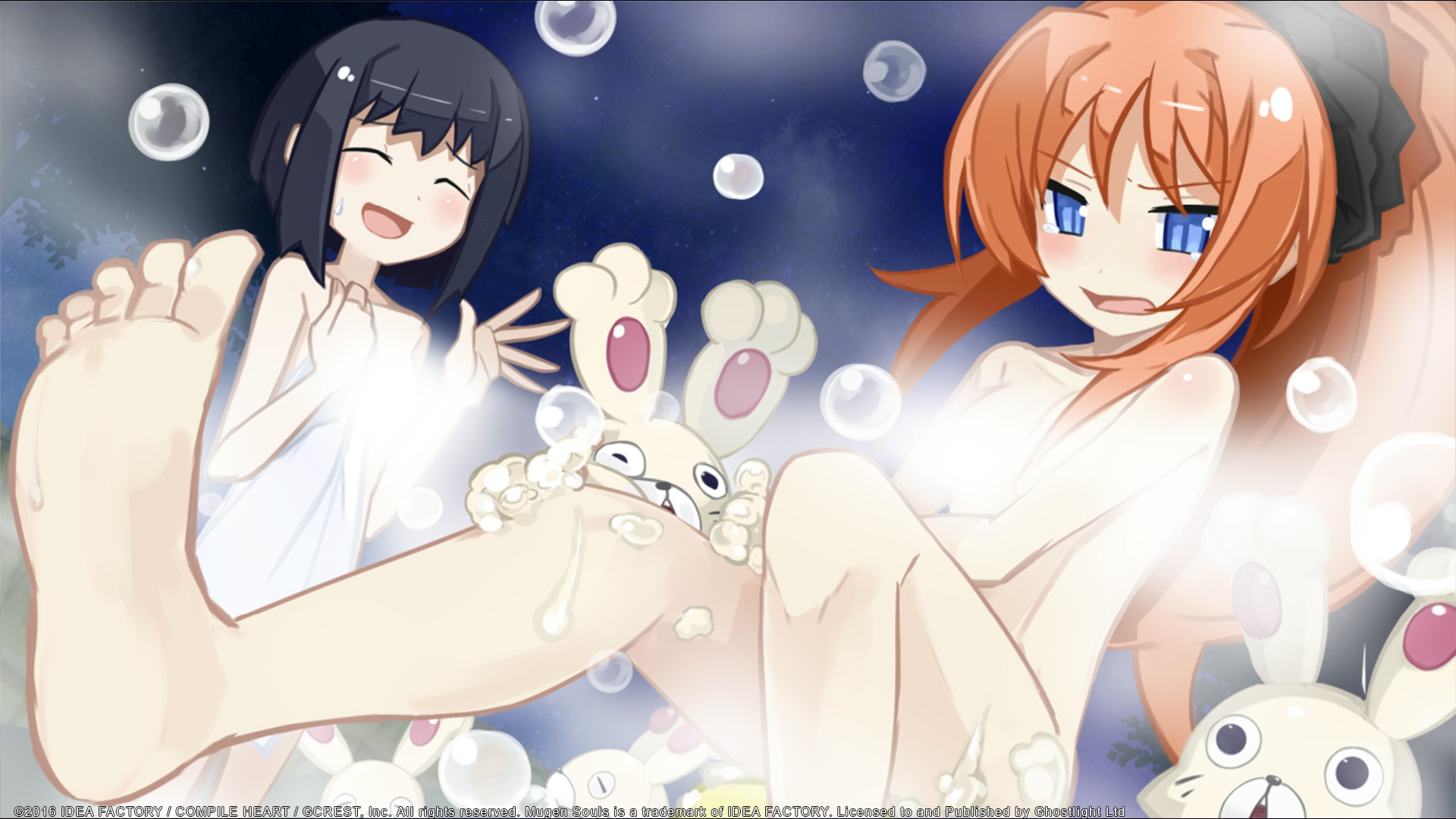 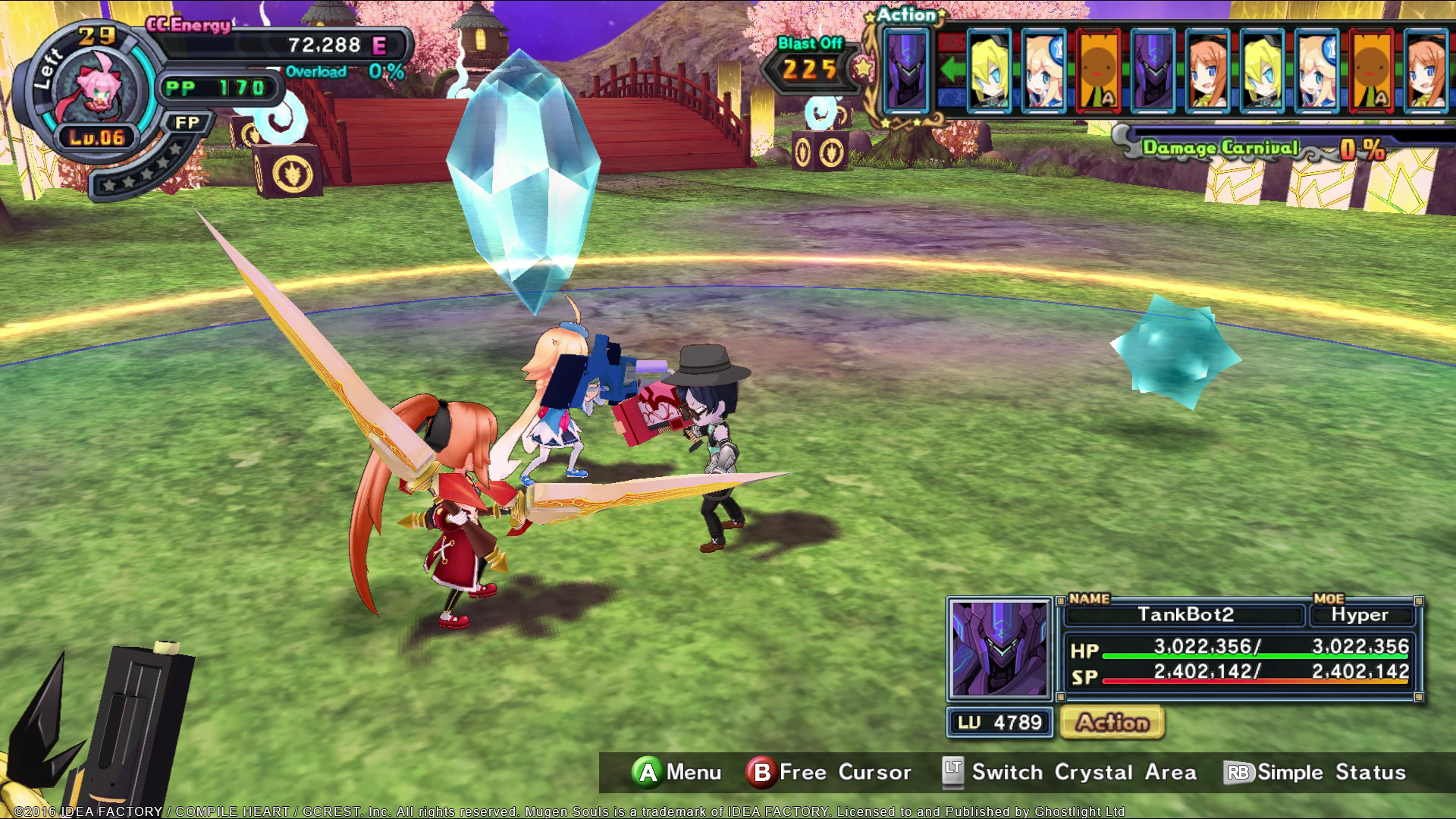 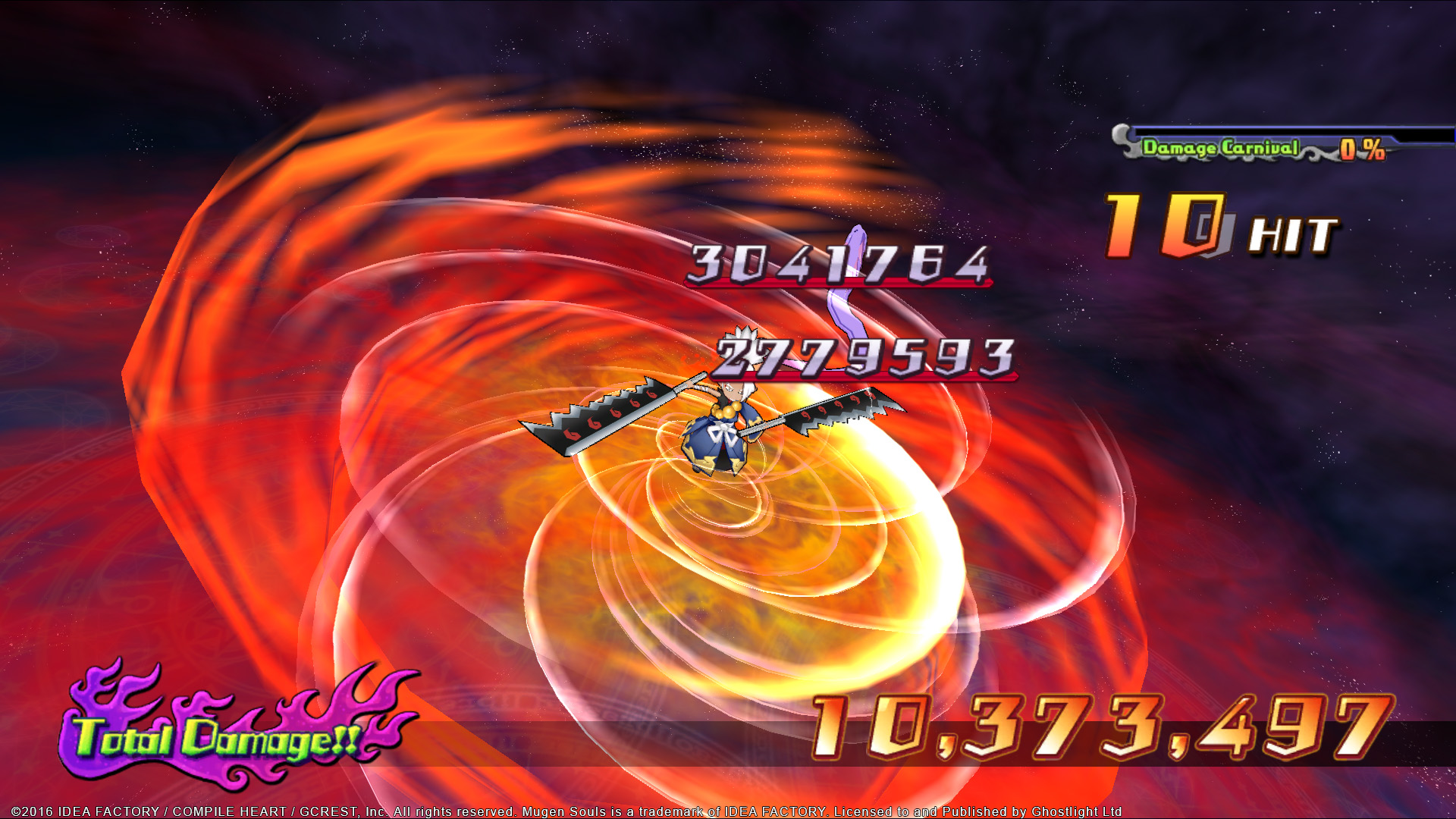 Previous The Storm Guard: Darkness is Coming
Next Crusader Kings II: The Reaper’s Due