About This Game
State of Decay 2 is an open-world survival-fantasy game set just after the zombie apocalypse. Your small community of survivors seeks to rebuild a corner of civilization, and you get to make all the decisions about how that happens.

You decide who to recruit to your team, where to settle your community, how to fortify and upgrade your base, and when it’s time to move to greener pastures. You select which survivor to bring along on a scavenging run for the food and ammo you need, and who you’ll use to fight off the zombies attacking your base. You choose how you’ll deal with other people who move into your town. Will you be friendly and welcoming… or will you aggressively defend your territory?

Every player’s experience in the sandbox is unique. Each character in your community has their own special set of skills and traits, so no two communities are ever the same. The challenges you face also vary from game to game, based on who you recruit and the decisions you make along the way.

With co-op multiplayer support, you can visit your friends’ communities and help them through a tough spot, bringing back rewards for your own communities later. Alternate game modes include a full 10-hour narrative campaign and a four-player zombie-slaughtering “siege defense” mode.

Undead Labs is proud to present our best-ever vision of the zombie apocalypse. Keep your eyes peeled and your weapons ready. This is one apocalypse you won’t want to miss. 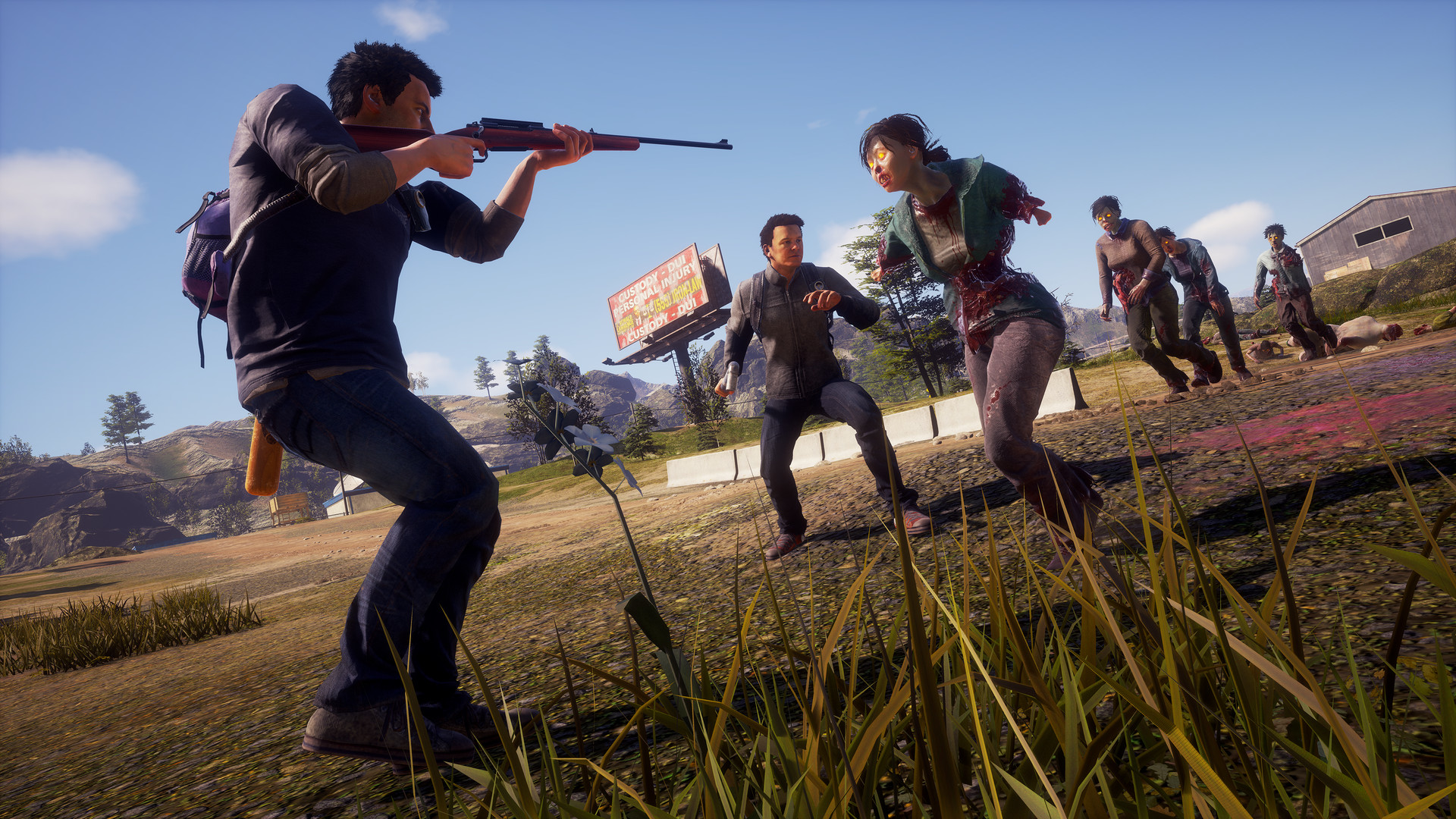 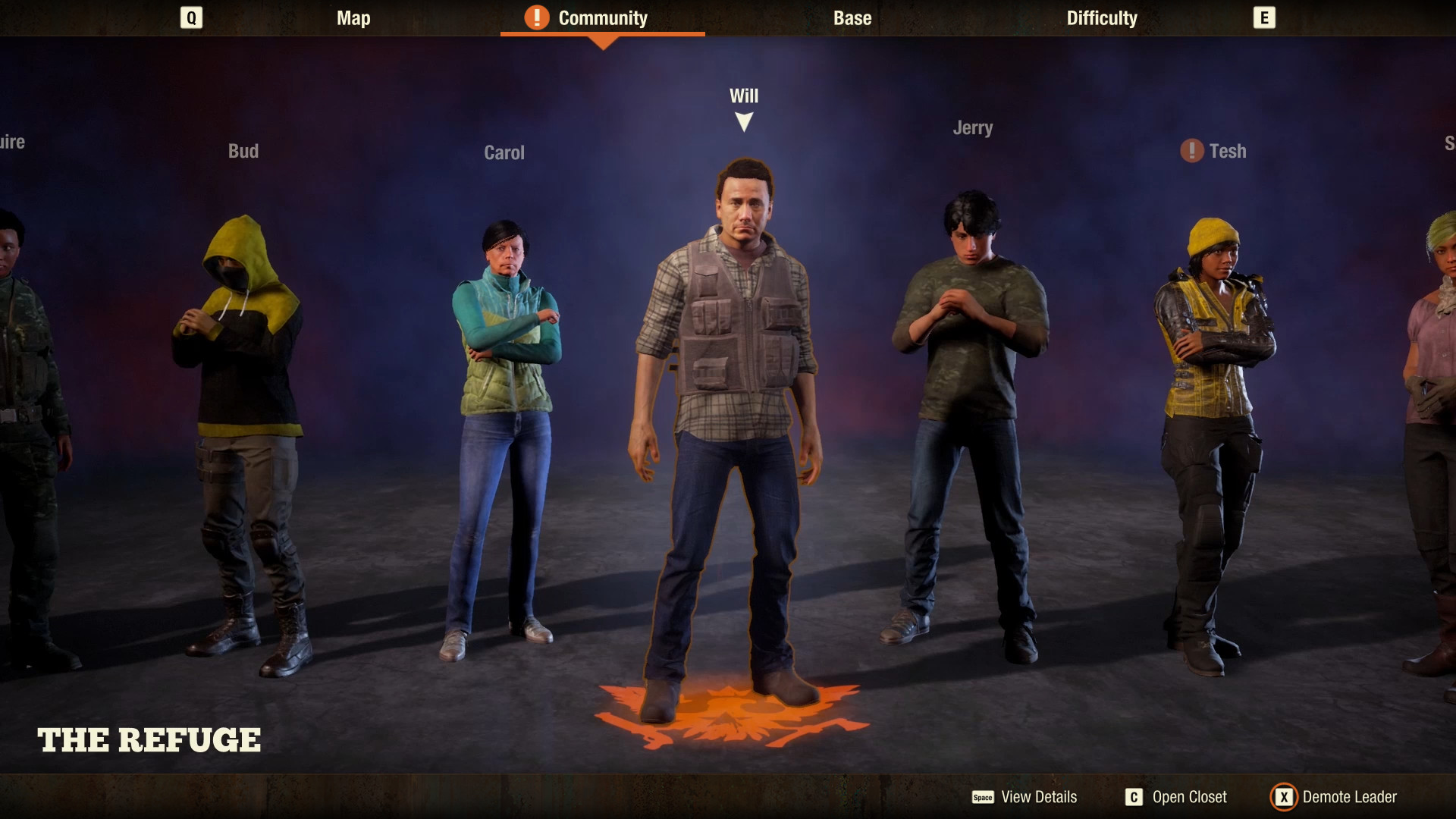 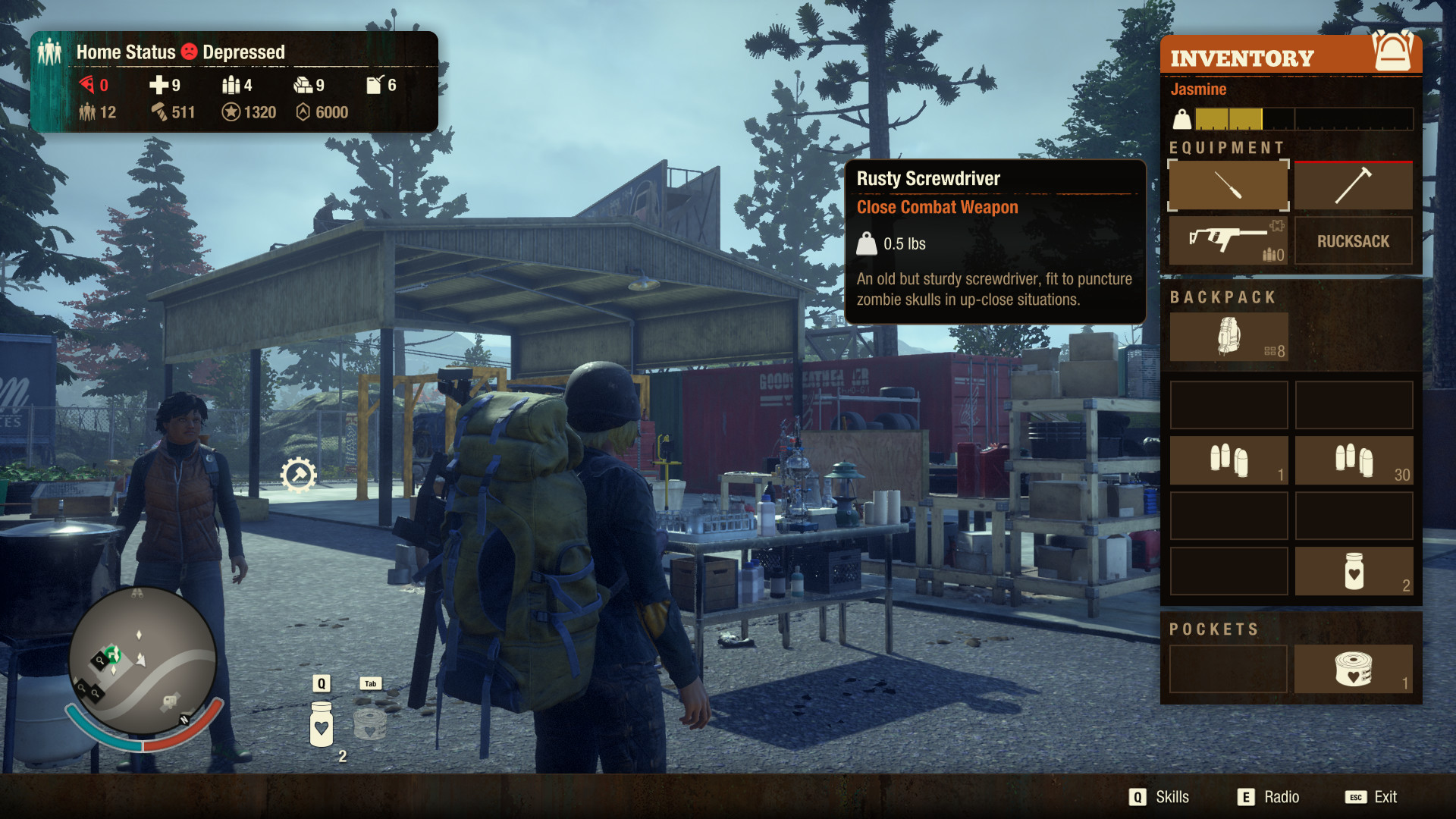 State of Decay 2: Juggernaut Edition re-imagines the popular
survival game as a brand-new experience to welcome first-time
players… and those who\’ve come back from the dead. Available on
Steam for the first time, this edition is packed with new and
remastered content for the ultimate zombie survival experience.

NOTES: Here is what the Juggernaut Edition has to offer:

The base game plus all three add-on packs released to date:
> Heartland: a massive story campaign set in a familiar town with
new challenges
> Daybreak Pack: a test of teamwork with siege-style, \”survive the
horde\” gameplay
> Independence Pack: a celebration of history that blows up zombies…
with fireworks!
Remastered graphics and an upgraded engine featuring realistic fog
effects.
An expanded soundtrack with hours of new thematic musical arrangements
Providence Ridge: a brand-new open-world map full of forests, zombies,
and mystery.
Two-handed heavy weapons with new melee combat moves to bust zombie
heads and a new introductory experience and improved controls to help you
master the apocalypse.
… and countless other improvements to the classic open-ended sandbox
gameplay.