About This Game
Embark on an endless Star Wars™ journey from the best-selling Star Wars™ video game franchise of all time. Experience rich multiplayer battlegrounds across all three eras – prequel, classic and new trilogy – or rise as a new hero and discover an emotionally gripping single-player story spanning thirty years.

Customise and upgrade your heroes, starfighters or troopers – each with unique abilities to exploit in battle. Ride tauntauns or take control of tanks and speeders. Use the Force to prove your worth against iconic characters like Kylo Ren, Darth Maul or Han Solo, as you play a part in a gaming experience inspired by forty years of timeless Star Wars™ films.

A new hero, a story untold. Jump into the boots of an elite special forces soldier, equally lethal on the ground and in space. Explore a new Star Wars™ campaign that spans the 30 years between Star Wars™: Return of the Jedi™ and Star Wars™: The Force Awakens™.

The ultimate Star Wars™ battleground. Discover a Star Wars™ multiplayer universe unmatched in variety and breadth, where up to 40 players fight as iconic heroes and authentic-to-era troopers. Pilot a massive array of vehicles on land and in the air as battle rages through the galaxy.

Galactic-scale space combat. Space combat has been re-designed from the ground up with distinct handling, weapons and customisation options. Join your squadron as you dodge danger in asteroid fields, blast through an Imperial Dock Yard and more. Take down massive capital ships as you pilot legendary starfighters in high stakes dogfights with up to 24 players.

Train offline. Practice makes perfect. Enjoy solo offline play where you can earn rewards and customise troopers and heroes. Then bring your upgrades into the online multiplayer battleground.

Master your hero. Create your own unique hero with customisable character progression. Equip ability modifiers to adapt and modify your character’s core powers to add lethal effects, helpful status boosts or tactical assistance to counter any opponent on the battlefront.

A Reason to Play Every Day. Your hero’s journey continues, with a service that evolves and grows. Play the way you want to play, with seasons bringing fresh, new downloadable content, available to all players*. Featuring exciting new locations, characters, and quests, take part in a connected universe and be rewarded as an active member of the Star Wars: Battlefront II community. 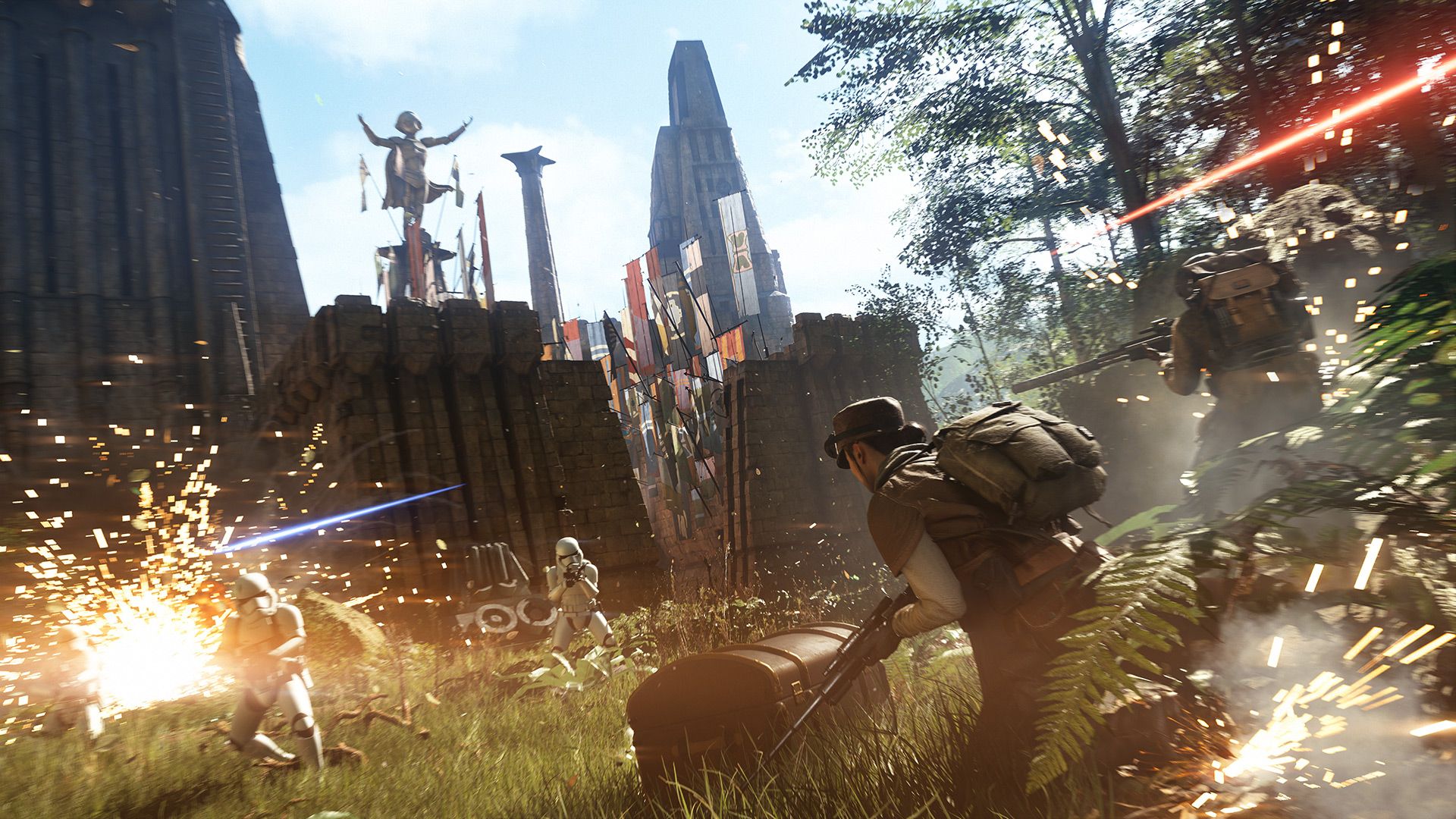 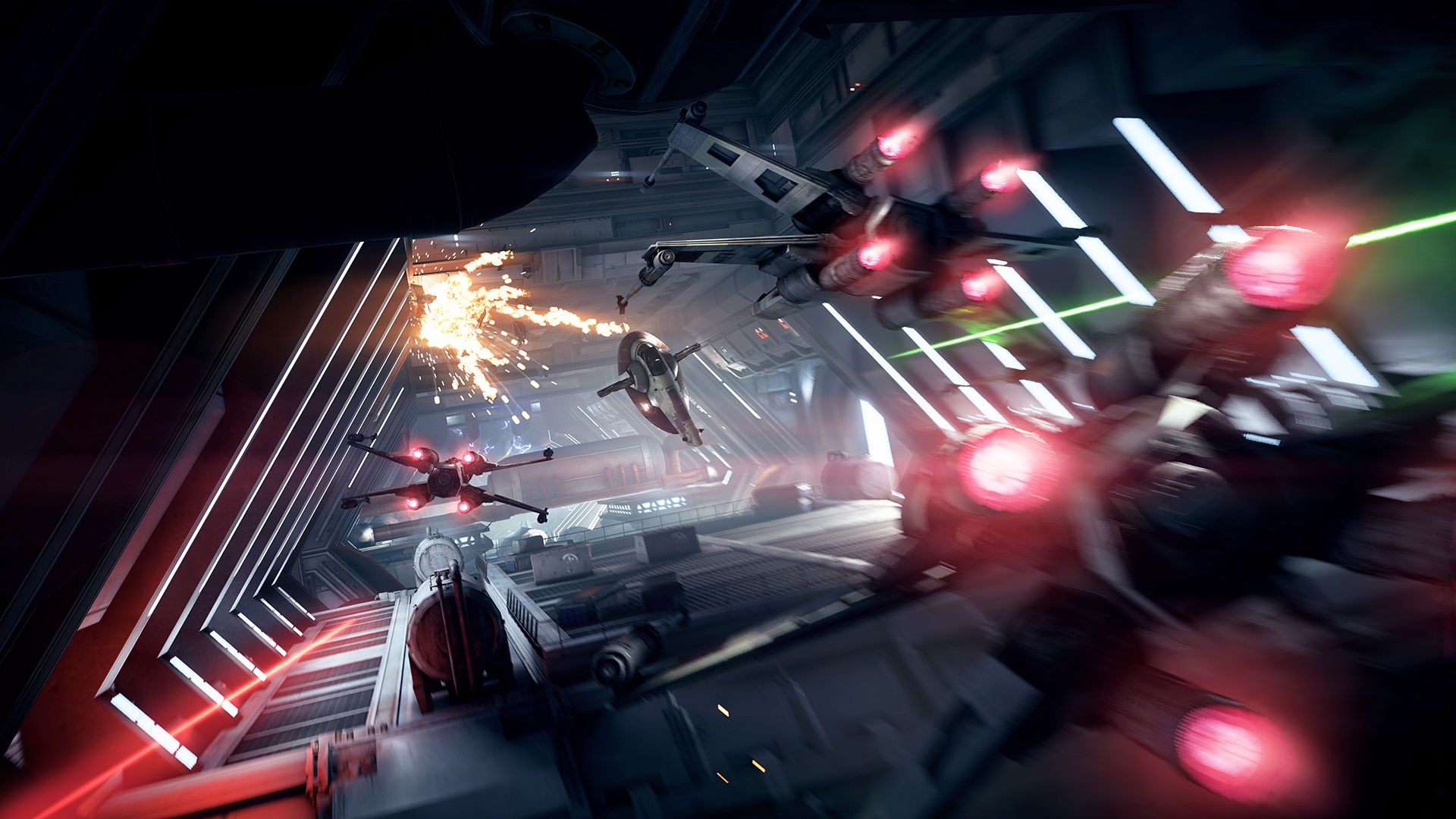 Forge a new path as Iden Versio, commander of Inferno Squad an
Imperial special forces unit equally lethal on the ground and in
space. Encounter many of Star Wars \’ greatest characters in a story
of revenge, betrayal, and redemption that spans 30 years.

– Extract
– Burn or mount the .iso
– Run setup.exe and install
– Copy crack from CODEX dir to installdir
– Play (game start can take longer depending on your system)

This is the game from 2017. The June 26 update did not make
it into this release.

To change the language you need to edit codex.cfg and change
EAGameLocale and Language to something like de_DE or fr_FR etc ..
Audio language can be changed in the game options menu to :
Eng,Por,Ger,Ita,Fre,Spa,Spa(MX),Jap,Pol