Home / Action / Assassin’s Creed Origins – The Curse Of The Pharaohs

Assassin’s Creed Origins – The Curse Of The Pharaohs

About This Game
The most mysterious secrets of Ancient Egypt will be released in The Curse Of the Pharaohs extension, included in the Assassin’s Creed® Origins’ Season Pass.
Journey with Bayek to the city of Thebes after he receives reports of mysterious events. Upon his arrival, Bayek discovers a curse has descended upon the region, transforming Thebes into a living nightmare. To lift this curse, Bayek must investigate its cause while fighting beasts once believed to be just legend.

– Improve Bayek with a higher level cap and new abilities
– Explore a new region – The Valley of the Kings, City of Thebes, Aswan, and Oasis
– Find new legendary weapons with unique attributes 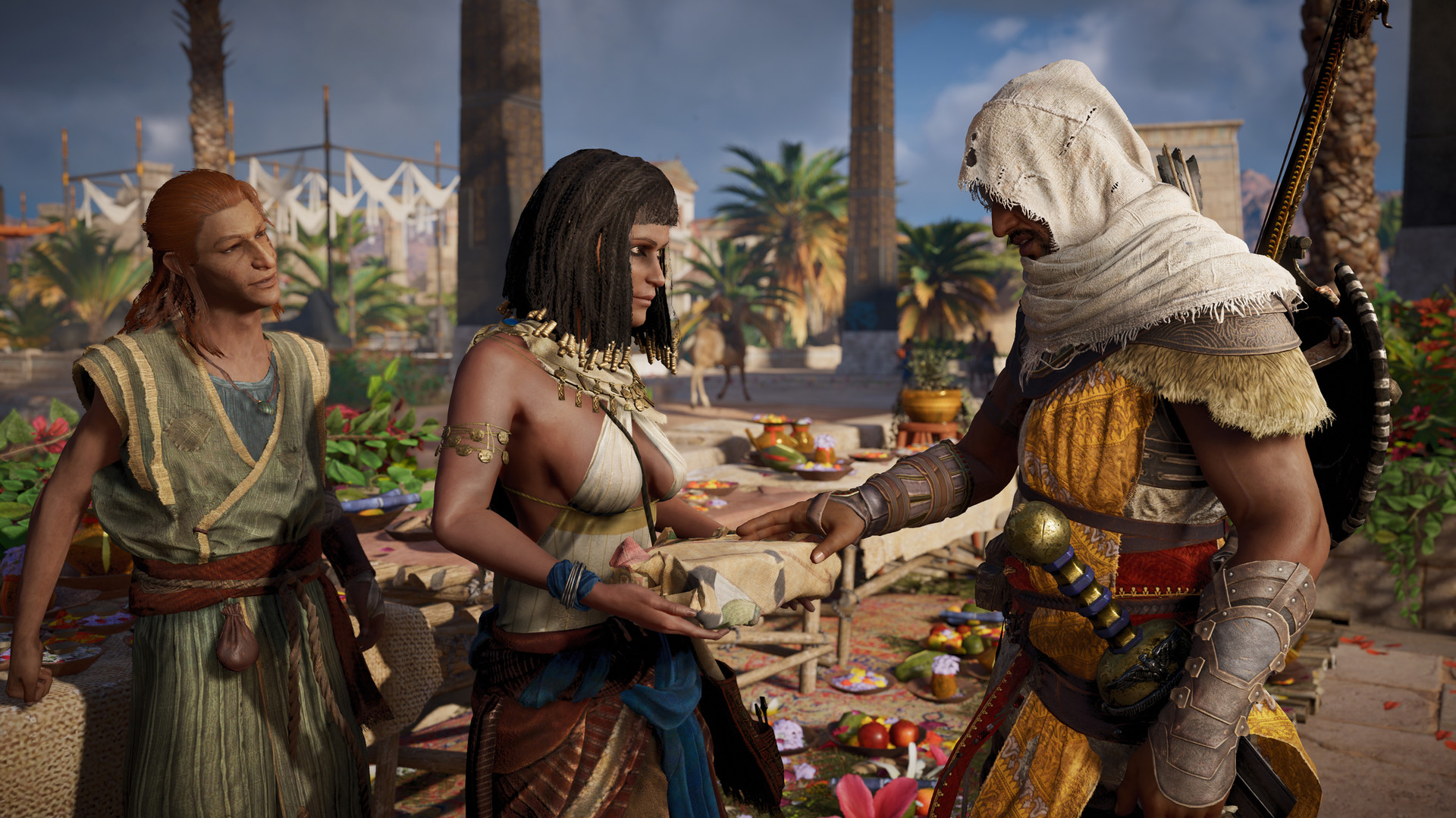 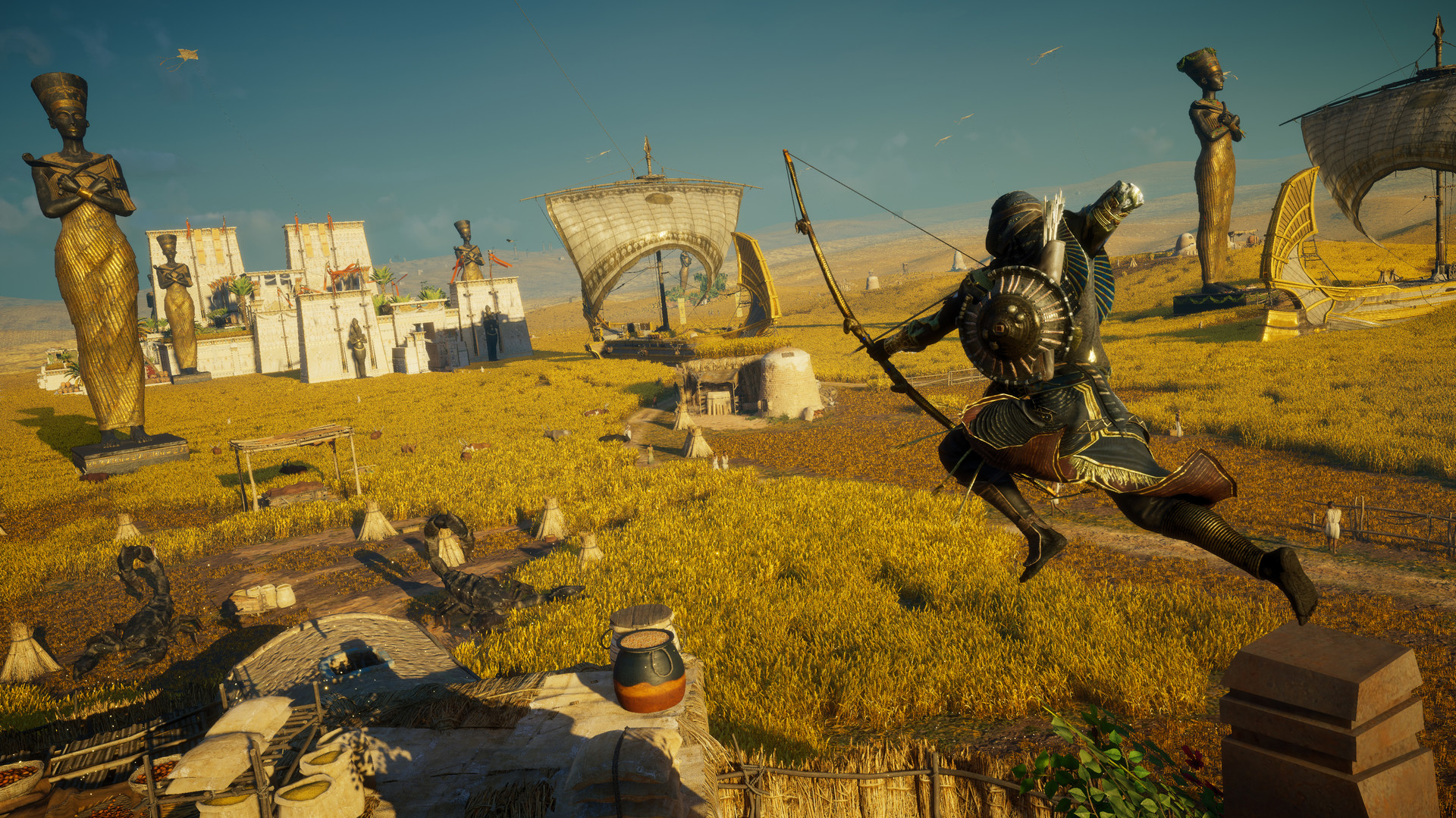 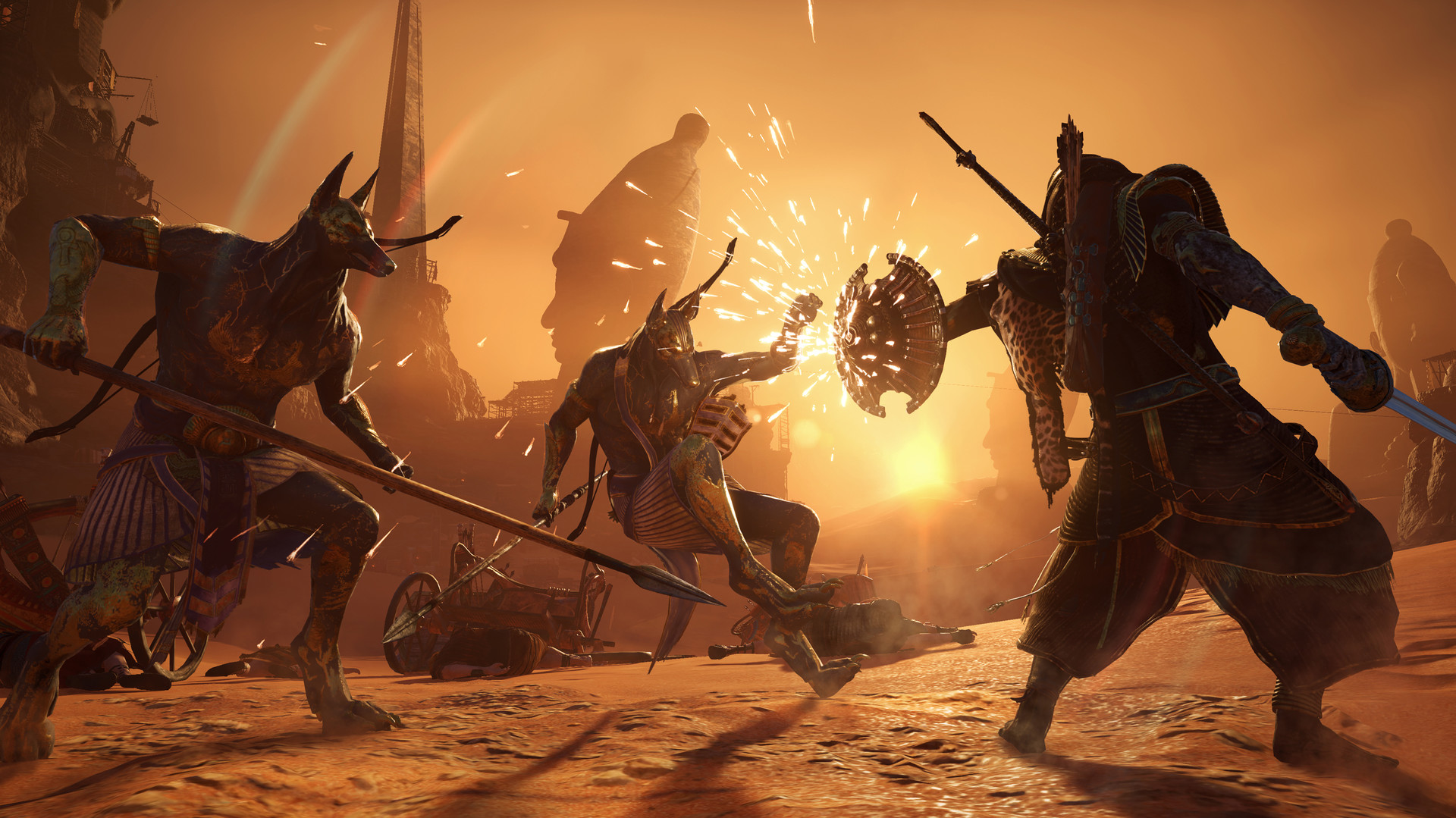 Assassin\’s Creed Origins – The Curse of the Pharaohs (c) Ubisoft

Ancient Egypt, a land of majesty and intrigue, is disappearing in a
ruthless fight for power. Unveil dark secrets and forgotten myths
as you go back to the one founding moment: The Origins of the
Assassin s Brotherhood. A COUNTRY TO DISCOVER Sail down the Nile,
uncover the mysteries of the pyramids or fight your way against
dangerous ancient factions and wild beasts as you explore this
gigantic and unpredictable land. A NEW STORY EVERY TIME YOU PLAY
Engage into multiple quests and gripping stories as you cross paths
with strong and memorable characters, from the wealthiest high-born
to the most desperate outcasts. EMBRACE ACTION-RPG Experience a
completely new way to fight. Loot and use dozens of weapons with
different characteristics and rarities. Explore deep progression
mechanics and challenge your skills against unique and powerful
bosses.

NOTES: This release is standalone, updated to v1.51 and contains
the following DLCs :

– The Curse of the Pharaohs
– The Hidden Ones

While testing this game on older generation CPUs, we experienced
much better initial game loading times by uninstalling the
Microsoft update KB4100374.

Previous Mark of the Ninja: Remastered
Next The Missing: J.J. Macfield and the Island of Memories